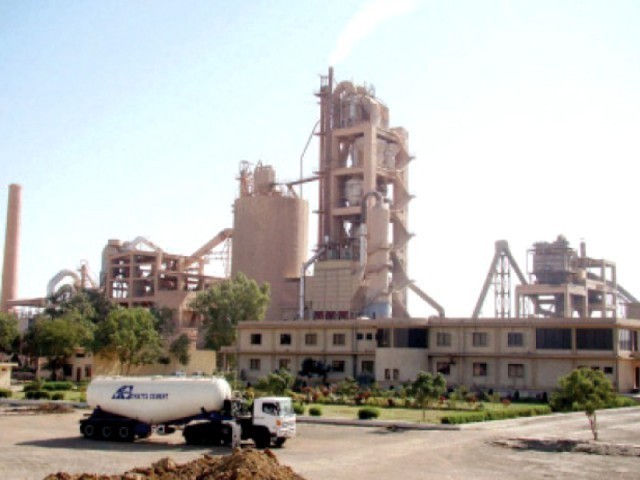 KARACHI: The Pakistan Stock Exchange (PSX) warned on Friday to suspend trading in Dewan Cement Limited (DCL) shares if the company fails to clear stated objections in the next two weeks.

As a result, Dewan Cement’s share price closed at the lower limit of 5%, or dropped Rs1.22, to end at Rs23.25. The stock was the fourth-highest volume leader at the PSX on Friday with 19.25 million shares changing hands.

The PSX notice said that it would put DCL in the defaulters’ segment with effect from Monday, January 29, 2018.

The stock exchange advised DCL to rectify the default within fourteen trading days ie by Monday February 19, 2018, failing which trading in the shares of the company shall he suspended with effect from Tuesday, February 20, 2018.