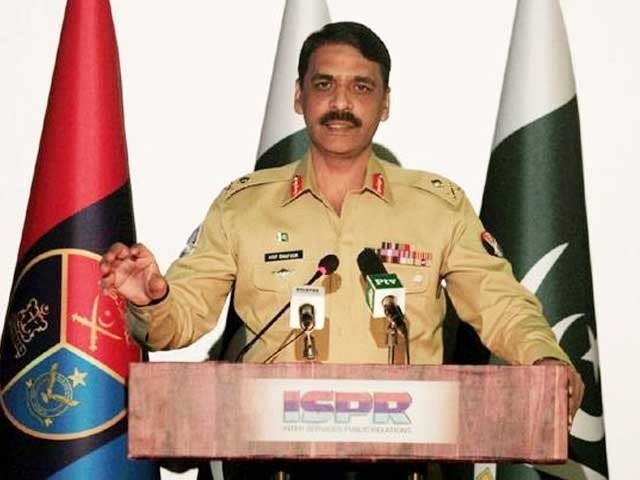 In a statement released on social media, DG ISPR said, “The drone strike on January 24 in Spintal, Hangu district was on individual target who had morphed into Afghan refugees and not any organized terrorists sanctuary which have been eliminated.

Democracy in Pakistan faces no threat from army: DG ISPR

Out of total 54 Afghan Refugee camps, complexes in Pakistan, 43 are in K-P with overlap in FATA (complexes in Hangu including where drone struck on Jan 24 shown on map). This validates Pakistan’s stance that left over terrorists easily morph into Afghan refugees’ camps. Thus their early and dignified return to Afghanistan is essential,” the statement read.

Drone strike on 24 Jan was on individual target morphed into Afghan Refugees and not any organised terrorists sanctuary which have been eliminated. Validates Pak’s stance that early and dignified return of Afghan Refugees to Afghanistan is essential. pic.twitter.com/SQ5SFuYKtr

Pakistan’s brotherly hospitality to peaceful Afghanistan must not be exploited by the terrorists, DG ISPR maintained.

The DG only recently categorically denied that there were any Haqqani network sanctuaries inside the country. He reiterated that 43% of Afghanistan was not under the control of the Afghan government.