Shehba­z Sharif forms a commit­tee to look into the demand­s of the spirit­ual leader­
By Ali Ousat
Published: January 25, 2018
Tweet Email 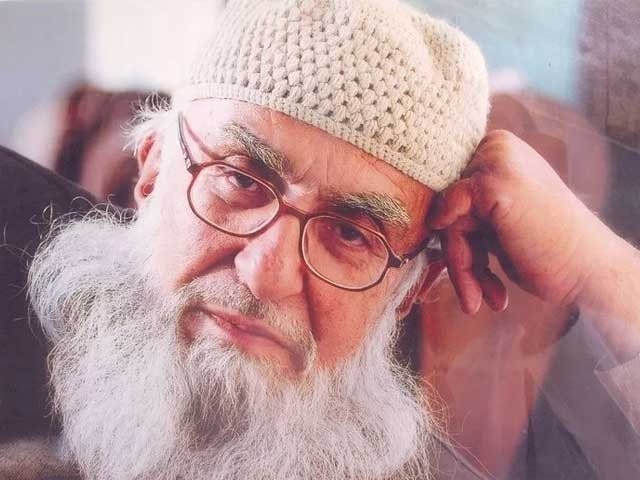 According to sources, Shehbaz Sharif has agreed to form a committee to look into Pir Sialvi’s demands. Pir Sialvi will also be part of the committee.

Pir Sialvi had threatened the Punjab government earlier this month to enforce the Islamic Sharia within a week or else be ready to face a province-wide protest, which he claimed would bring life to a halt.

The spiritual leader vowed to continue the movement of Khatm-e-Nabuwat, or the finality of Prohethood (pbuh), till his last breath.

Sialvi has also been demanding resignations of Punjab Law Minister Rana Sanaullah over his remarks on the Ahmadi community in a televised show.

After three successive deadlines to the Punjab government to clarify its stance over Sanaullah’s comments, the Astana-e-Aalia had announced in December last year that it would not support the ruling Pakistan Muslim League-Nawaz (PML-N) in the upcoming general elections and its followers would resign from the government.

Two MNAs and three MPAs in Punjab have already resigned since then.