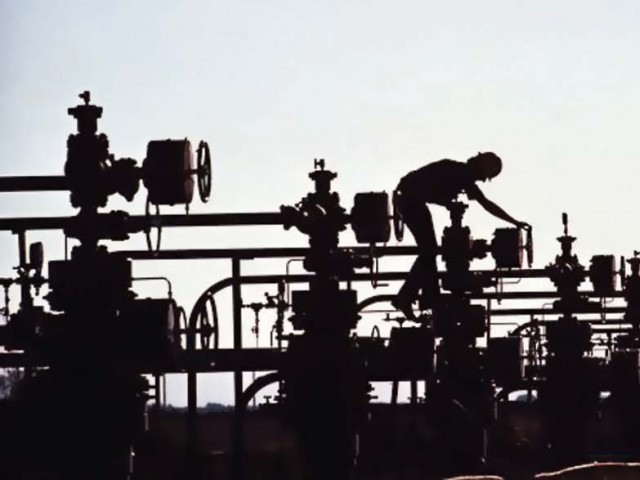 Attock Refinery gained the most from its competitors in July.

KARACHI: Attock Petroleum Limited’s profit dropped 7% to Rs1.48 billion in the quarter ended December 2017 due to reversal of some charges, according to a notice sent to the Pakistan Stock Exchange (PSX) on Wednesday.

The company had registered a profit of Rs1.59 billion in the same quarter of previous year.

“Attock Petroleum’s earnings were dented by the provisioning for reversal of charges worth Rs107 million compared to an income of Rs621 million in the same period (Oct-Dec) last year,” a brokerage house said in post-result comments.

Earnings per share came down to Rs17.85 in Oct-Dec 2017 compared to Rs19.21 in the corresponding quarter of previous year.

Company’s board of directors recommended an interim cash dividend of Rs15 per share. The entitlement will be paid to the shareholders whose names appear in the register of members on February 8 this year.