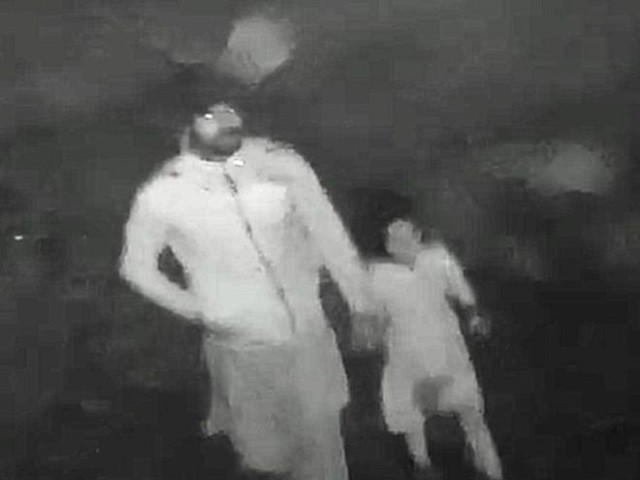 Screengrab of CCTV footage of Zainab's abduction in Kasur.

Finding a clue in a complicated serial killing case is like “finding a needle in a haystack”, said an investigating official while disclosing what had led to the arrest of the prime suspect in the eight-year-old Zainab’s rape and murder case.

Two large buttons on each shoulder of the suspect’s jacket turned out to be one of the decisive pieces of evidence that helped the investigators zero in on him, said a police official from the investigation team formed to probe the Kasur tragedy while speaking to the BBC Urdu on Wednesday. 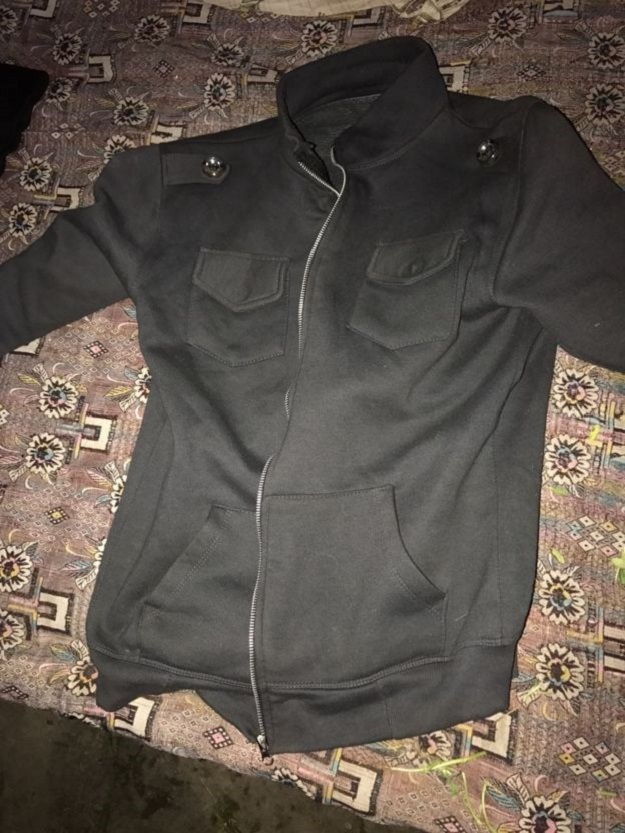 The process involved investigating the entire population of Kasur district, which is 30,000,000, he said. The investigation team had to narrow down the population to 60,000-70,000 people excluding women and the elderly.

Out of them, around 1,100 had been checked for DNA, and it was the 814th DNA sample that matched with that of the killer.

Another interesting point the investigation team discussed was the jacket the man in the CCTV footage was wearing. The team analysed that the man was wearing a jacket with a button on the front side of each shoulder.

However, the footage did not show the original colour of the coat, which meant it could be any dark coloured coat. The police recovered a black coloured jacket with the same buttons at suspect Imran Ali’s house. The team stated that Imran’s mother also helped them apprehend the suspect.

The investigation team also said that had the local police done their work efficiently, they would have caught the suspect well in advance.

“Imran is not only a serial killer but a serial paedophile as well.”

Imran’s mother and a paternal uncle had doubts about him when they saw the CCTV footage of Zainab’s killer on TV but never approached the police.

Earlier on Tuesday, Imran Ali was sent on a 14-day physical remand by an anti-terrorism court (ATC) in Lahore.

Zainab had been kidnapped on January 4 from near her aunt’s house in Kasur. Her body was discovered five days later from a garbage heap. The post-mortem report revealed that she had been raped before her murder.