'Bilateral trade between Pakistan, Afghanistan has dropped by $2b'

'Wonder Woman' stumbles, 'Get Out' surprises at Oscar nominations

The Warner Bros movie, featuring Gal Gadot as the sword-wielding Wonder Woman, was the first stand-alone female superhero film since 2005 and earned some $825 million globally, making its film-maker Patty Jenkins, 46, the highest-grossing female director in Hollywood. 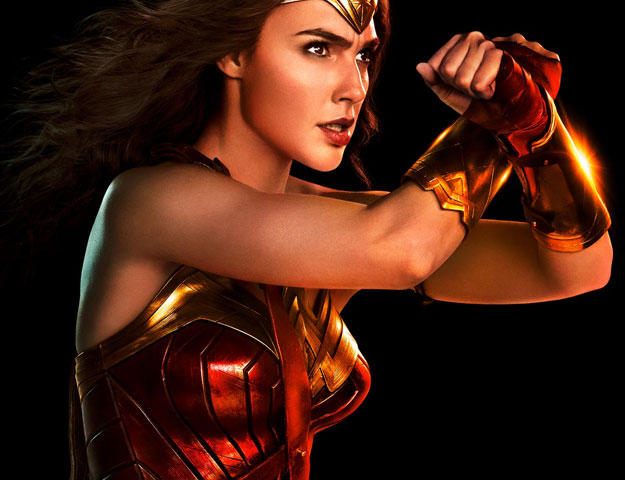 But at Tuesday’s Oscar nominations, Jenkins was left off the director’s race and the film was snubbed in the best picture category, despite nods for other movies about women and made by women.

Instead, it was Guillermo del Toro’s surreal fantasy romance The Shape of Water that led the Oscar nominations with 13 nods.

Speaking to Reuters, del Toro said that despite the omission of Wonder Woman at the Oscars, the impact of the film was “undeniable.” 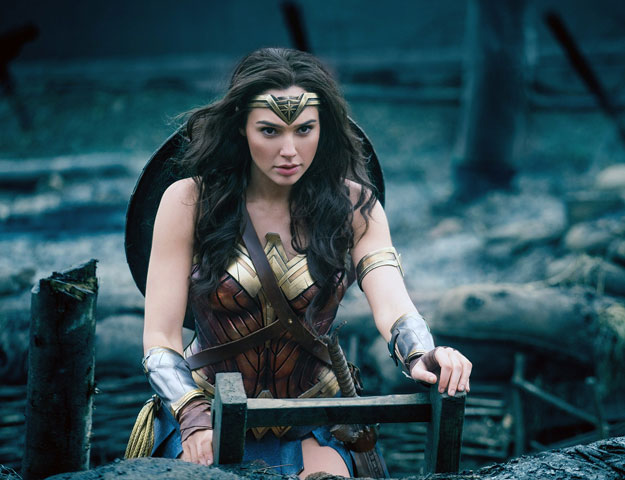 “Not only did (Wonder Woman) break this archaic notion that this grand superhero-sized myth was done for ‘the boys,’ but it delivered it at a level of excellency that is a high watermark,” the film-maker said.

Since 1990, only the 2003 fantasy epic Lord of the Rings; The Return of the King snapped that trend to win the top Oscar honor. Sci-fi movie Avatar, still the biggest box office movie of all time, received a best picture nomination in 2010 but lost out to The Hurt Locker.

SUCCESS FOR GET OUT

This year’s surprises include four nominations - including best picture, and best actor for Daniel Kaluuya - for Jordan Peele’s Get Out, in which an African-American man finds himself trapped at his white girlfriend’s house with her strange family.

The $5 million horror movie from Universal Pictures became a box office success with more than $250 million globally and became a talking point around modern day race relations in America. 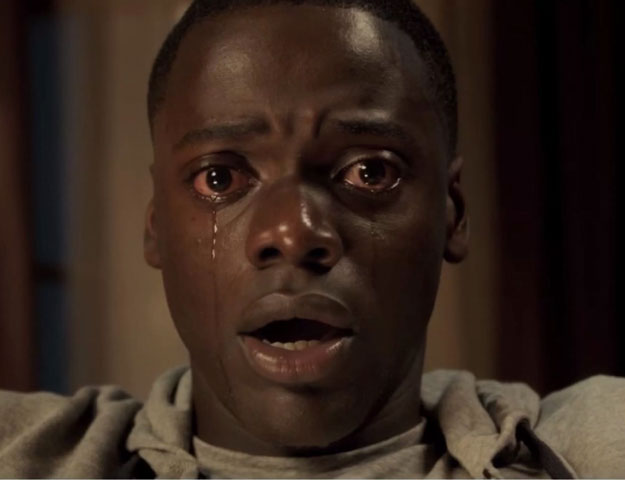 “I think that there’s a piece of the black experience that is communicated in the film and through Daniel’s performance that people of color recognise and haven’t seen and that people not of color needed to see as well,” Peele told Reuters.

Veteran actor Christopher Plummer, 88, was also a surprise contender in the supporting actor race for Sony Pictures’ Getty kidnapping film All the Money in the World. Plummer boarded the movie a month before its release, replacing actor Kevin Spacey because of sexual misconduct allegations.

Plummer stepped in after Spacey was accused of sexual misconduct by multiple men. Spacey issued an apology for the first reported incident, involving actor Anthony Rapp. 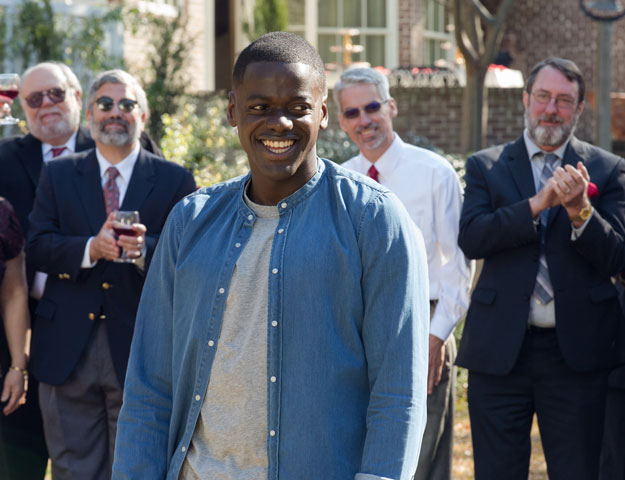 “Everything has happened so quickly of late that I am still a trifled stunned but excited by it all,” Plummer said in a written statement of his nomination.

James Franco was excluded from the best actor race for The Disaster Artist after facing accusations of sexual misconduct earlier this month following his Golden Globe win.

Franco said the accusations were “not accurate.” He lost out on Sunday at the Screen Actors Guild awards to Gary Oldman for Darkest Hour.

Other snubs included Steven Spielberg in the directing race for press freedom movie The Post, and its star Tom Hanks. Mudbound was left out of best picture and its film-maker, Dee Rees, was also excluded from the directing race, but she landed a nod for adapted screenplay. 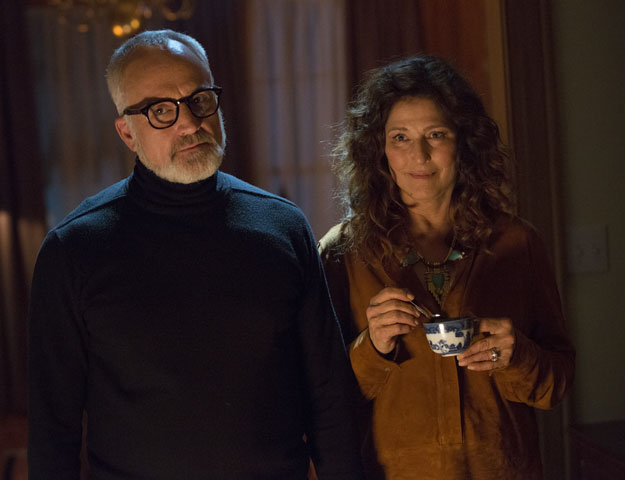 Here are all the nominations:


Call Me by Your Name

Jordan Peele, Get Out

Actor in a Leading Role

Timothée Chalamet, Call Me by Your Name

Daniel Kaluuya, Get Out

Actress in a Leading Role

Sally Hawkins, The Shape of Water

Actress in a Supporting Role

Octavia Spencer, The Shape of Water

Actor in a Supporting Role

Richard Jenkins, The Shape of Water

Christopher Plummer, All the Money in the World

Call Me by Your Name

Beauty and the Beast

Beauty and the Beast

'Mystery of Love,' Call Me by Your Name

'Stand Up for Something,' Marshall

'This Is Me,' The Greatest Showman

Guardians of the Galaxy Vol. 2

War for the Planet of the Apes

Watu Wote: All of Us

Heaven Is a Traffic Jam on the 405