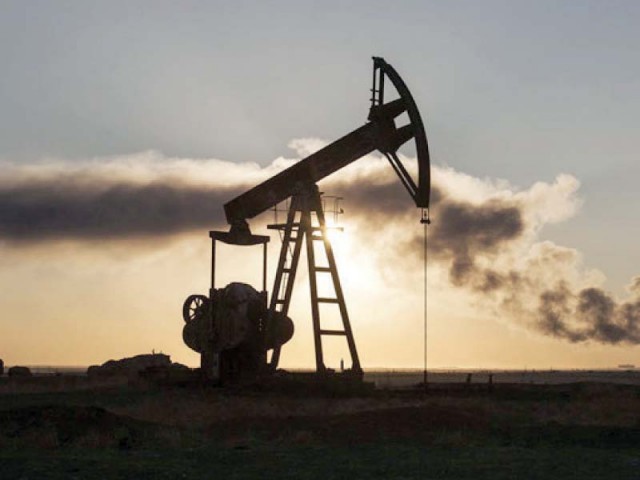 The FBR suggested that other OMCs should not be permitted to recover the duty and in case the levy is withdrawn or reduced, its benefit should be passed on to the consumers. PHOTO: REUTERS

This will put an additional burden on consumers already reeling from gradually rising petroleum product prices.

According to an official, the Federal Board of Revenue (FBR) has supported the recovery plan, but suggests that other OMCs should not be given the go-ahead if they come up with any such claim.

“The impact of these old claims from PSO and Shell will reflect in the monthly revision in petroleum product prices for the consumers, who will bear this additional burden,” the official said.

The duty claims have remained unresolved since May 2015 and now the government is planning to compensate the two OMCs.

The Ministry of Energy (Petroleum Division) has sought approval of the Economic Coordination Committee (ECC) for duty collection through adjustments in petroleum prices.

The FBR had imposed 2.5% regulatory duty on imports of high-speed diesel and 2% on petrol and crude oil on April 30, 2015. After the issuance of a notification in that regard, PSO and Shell paid the duty but they could not recover it from the consumers for May 2015.

A senior official of the Oil and Gas Regulatory Authority (Ogra) told The Express Tribune that the regulator had estimated net duty claims of Rs482 million which included Rs356 million for PSO and Rs125 million for Shell.

“PSO and Shell have shared details of the regulatory duty paid by them and request that they should be allowed to recover the arrears,” he said.

The Ministry of Finance, Planning Commission, FBR and Ogra have backed the proposal that says the two OMCs should be allowed to recover arrears of the regulatory duty from the consumers.

However, the FBR suggested that other OMCs should not be permitted to recover the duty and in case the levy is withdrawn or reduced, its benefit should be passed on to the consumers.

The regulator emphasised that notifications regarding the duty on petroleum products should be issued on time in order to avoid such complications in the future.