Students should be kept away from politics

Students should be kept away from politics 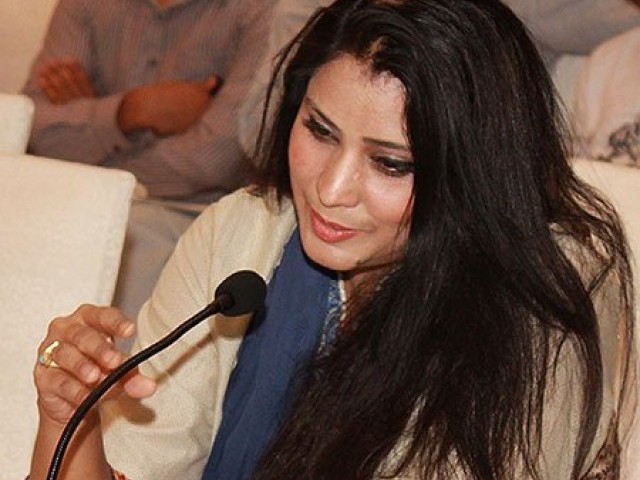 LAHORE: The opposition benches demanded the government keep students away from taking part in universities.

The demand was made by Pakistan Tehreek-e-Insaaf (PTI) legislator Nabila Hakim Ali Khan through her resolution submitted in Punjab Assembly on Monday.

She said that the scuffles between student groups of political parties have become a routine matter, which is highly regrettable. The House strongly condemned the fight between students in Punjab University, she said. She added that one group set ablaze a department of the university and damaged things, while the windshields were also broken.

Khan said that Punjab University has a great reputation not only in Pakistan but also abroad and such incidents are tarnishing its image. She demanded the government take serious action and make efforts to eliminate student wings of political parties in educational institutes.