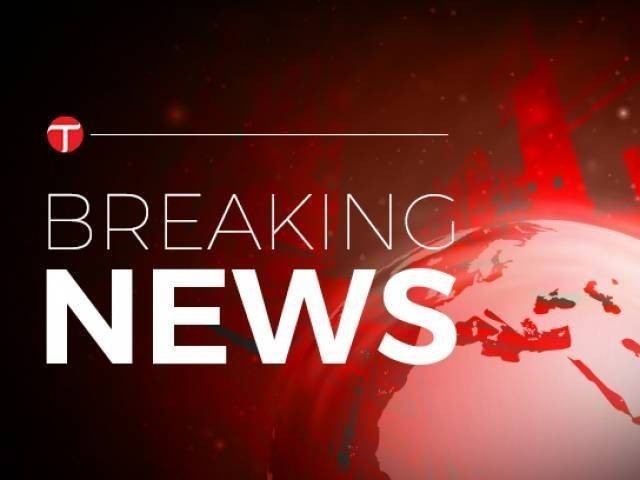 TEXAS: A shootout was reported at a Texas high school in the United States on Monday.

The Ellis County Sheriff’s office has confirmed the incident, saying they have a suspected shooter in custody.

There are no information about the casualties as of yet.

However, Ellis County Commissioner Paul Perry posted on social media that the shooting incident happened at the Italy High School. Perry said a girl was shot and wounded.

Please keep in mind that this is NOT an official government tweet. It is not updated regularly. To confirm: There was a shooting at Italy High School. The shooter is in custody. The girl that was shot is wounded.