US operation: Govt’s ‘ambiguous’ stance on Osama questioned by senators

US operation: Govt’s ‘ambiguous’ stance on Osama questioned by senators 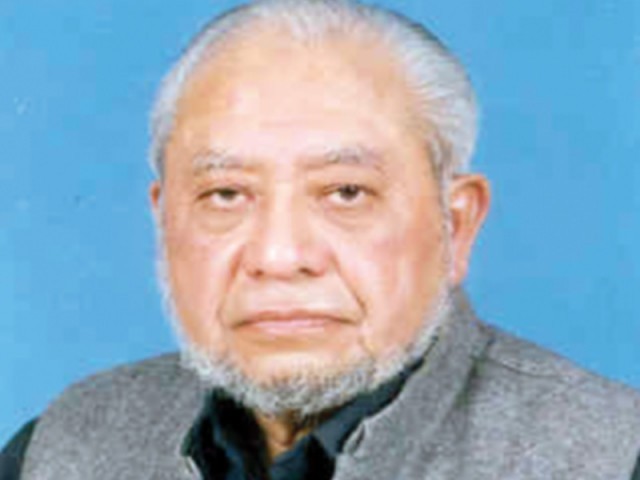 Members of the Senate have questioned what they called the government’s “ambiguous” stance over Osama bin Laden’s killing, saying the authorities have not responded despite their constant demands.

“Pakistan is a sovereign country and we will not allow international forces to come in and conduct such operations on our soil,” said Senator Ismail Buledi, of the Jamiat Ulema-e-Islam-Fazl, speaking in the Senate on Tuesday.

Speaking on a point of order, Buledi, who also recorded a token walkout on another issue, pointed out that Pakistan is not a US colony. “It is an independent country and enjoys the status of an atomic power,” he said.

Jamaat-e-Islami’s Professor Khurshid said that the incident will pave way for the US and its allies to attack Pakistan and fulfil their nefarious designs in the region. “No one knows about Islamabad’s policy statement on the issue despite the lapse of two days,” Khurshid said.

“International institutions have no right to stick their noses into the parliamentary affairs of Pakistan,” said Pakistan Peoples Party’s Raza Rabbani, referring to an anonymous letter written to the prime minister seeking an amendment in a clause related to the Food Support Programme.

Awami National Party’s Zahid Khan expressed deep concern over the Supreme Court’s verdict, dismissing recommendations made by the parliamentary committee on the appointment of judges.

“It is disrespectful for parliament when its decisions are rejected. Parliament is supreme and its decision should be implemented in letter and spirit,” Khan said.

Responding to various points of order, Leader of the House Nayyer Hussain Bukhari told the lawmakers that Information Minister Firdous Ashiq Awan will brief the house about Bin Laden’s death.

Meanwhile, Buledi said that the Iranian government was ready to provide 50MW of electricity to Makran but the government was dithering to sign the agreement.

On this point, Senate Chairperson Farooq H Naek assured him that the minister for water and power will brief the house on the issue.

Senator Ilyas Bilour, speaking on a point of order, demanded that the Sindh government resign as it had failed to protect Pakhtun drivers, who saw 27 of their buses burnt in a single day.

Raising the issue of the deplorable law and order situation in Balochistan, Senator Rehmatullah Kakar said that people in Quetta avoided travelling by road to Sindh via Khuzdar and Sibi due to security reasons. “Mutilated bodies are being recovered in Balochistan every day,” he said.

Naek adjourned the session till 11am today (Wednesday).