When women get together, we are unstoppable: Ushna Shah

When women get together, we are unstoppable: Ushna Shah

Ushnao­pens up on her risqué role in hit TV show and why she’s gratef­ul for the #MeToo campai­gn
By Mahwash Ajaz
Published: January 20, 2018
Tweet Email 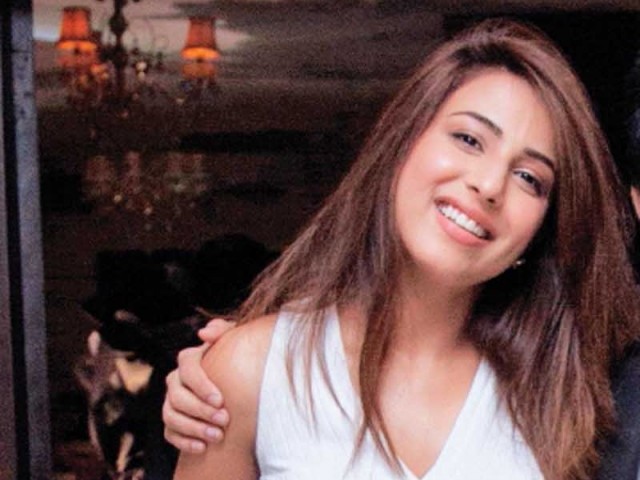 Ushna Shah is well on her way to becoming one of the brightest stars of Pakistan television.

As the daughter of Ismat Tahira, Ushna hails from a family of artists and completed her education in Canada before coming back to Pakistan and starring in the famous Bashar Momin. The budding actor was most recently seen in the hit television play Alif Allah aur Insaan, which featured her character’s transitions from a poor street urchin to a glamorous courtesan. Ushna also appeared in a song from the hit film Punjab Nahi Jaungi, as well as TV serial Kitni Girhen Baaqi Hain. 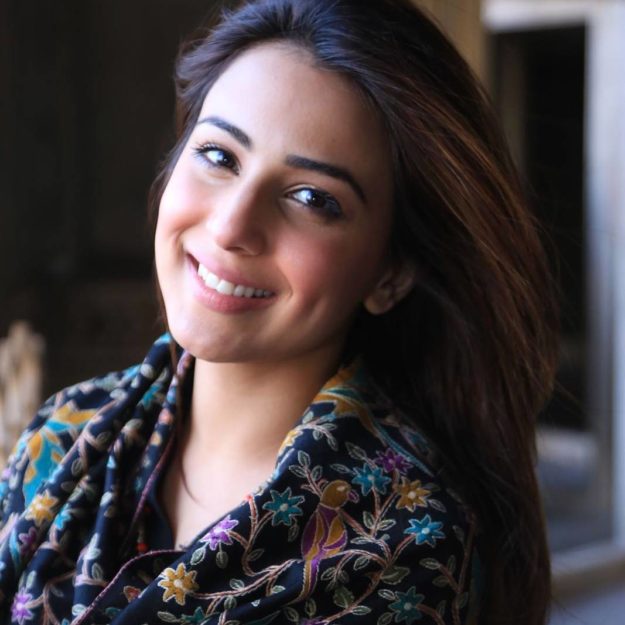 Needless to say, Ushna’s work has been getting much appreciation from fans and critics alike. Therefore, it came as a surprise that she was not included amongst the nominees for the upcoming Lux Style Awards. The Express Tribune sat down with the actor to find out how she feels about that and about awards in general.

The Express Tribune (ET): How do you feel post LSA nominations?

Ushna Shah (US): I haven’t had a chance to feel much about them because my fans have pretty much felt everything for me. I’ve gotten a lot of love from my peers as well, so if a snub bears a sting, I didn’t get a chance to feel it. I just wish the nominees the best of luck. All of the women in the running are brilliant and deserving of the honour.

ET: How important are award shows to you anyway?

US: I think they’re an excellent way to encourage good work, build healthy competition and celebrate art. Who doesn’t love having their hard work acknowledged by their peers? That being said, the greatest award is a fan remembering a distinct line or expression and telling you that you’ve touched their hearts in some way. That has and always will be my greatest motivation. 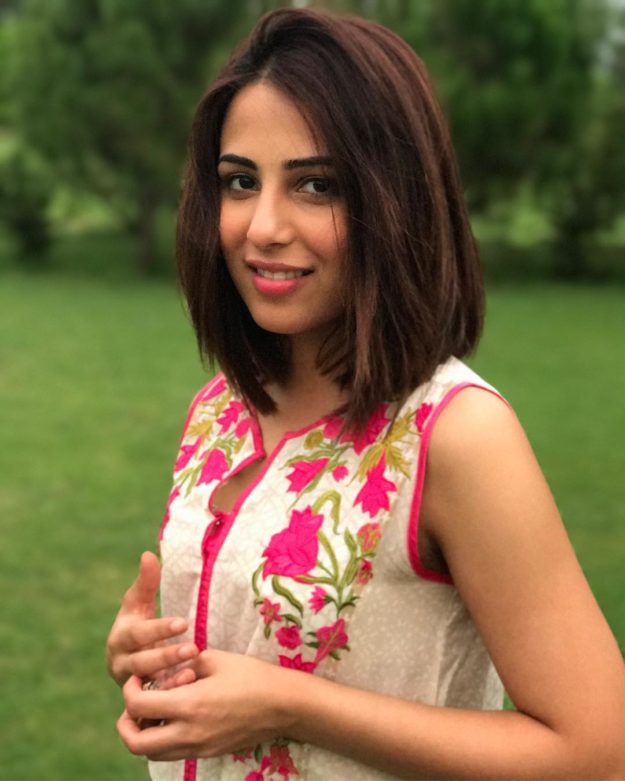 ET: Tell us about your journey as an actor and your choices to do risqué roles?

US: I have always looked up to the likes of Meryl Streep, Cate Blanchett, Shabana Azmi, Tabu, Vidya Balan, Ruhi Bano and Irsa Ghazal etc. My aim was never to be a star but to be an actor; one who could perform any role with her truth. Performance has driven me since I’ve learnt to walk… it’s the only thing I know. Once I had set my place in the industry and earned the luxury of being able to choose my roles, I made sure I took the ones that spoke to me and allowed me to do what mattered most. I want to create character and deliver performances that are raw and honest.

ET: What is the most difficult part of being an actor in Pakistan?

US: I think the most difficult part of being an actor anywhere is having your personal life compromised. In Pakistan, what makes it a bit more difficult is that it’s a predominantly conservative society with less freedom of speech. An actor here has to be a little more careful with what they do, wear and say as compared to in other places. 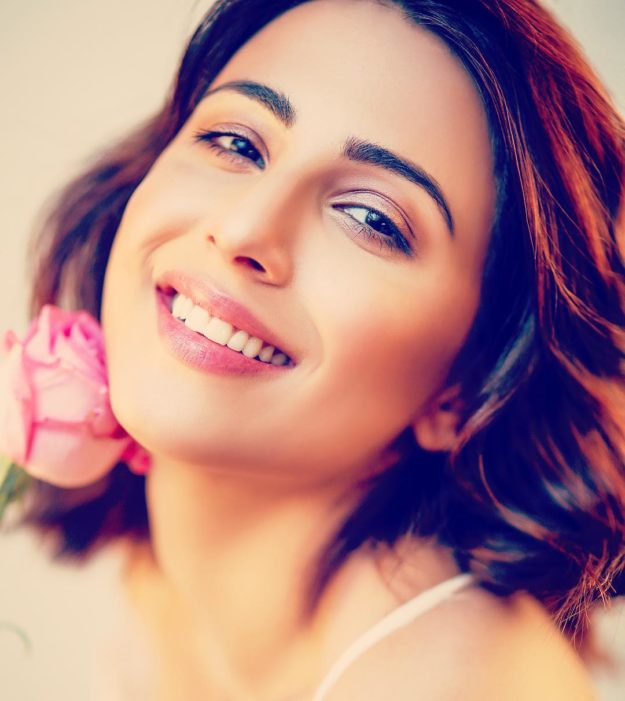 ET: You had a short appearance in ‘Punjab Nahi Jaungi.’ How did that come about?

US: I owed Ahmad Ali Butt a favour…

ET: Who is your favourite actor these days?

US: I’m a little obsessed with Saba Qamar. She can do no wrong…

ET: Name any one project that you wished you had done?

ET: What are your upcoming projects?

US: Lashkara and Ruh Baru Tha Ishq for TNI productions.

ET: What would you say to the young girls who are watching and admiring you?

US: I’d like them to know that they are beautiful exactly the way they are. A lot of work goes into making us stars look beautiful on screen and in print so please do not aspire to look like that – it’s something unattainable. Media standards of beauty are not realistic and there is nothing more beautiful than a young lady who is confident and comfortable in her own skin. 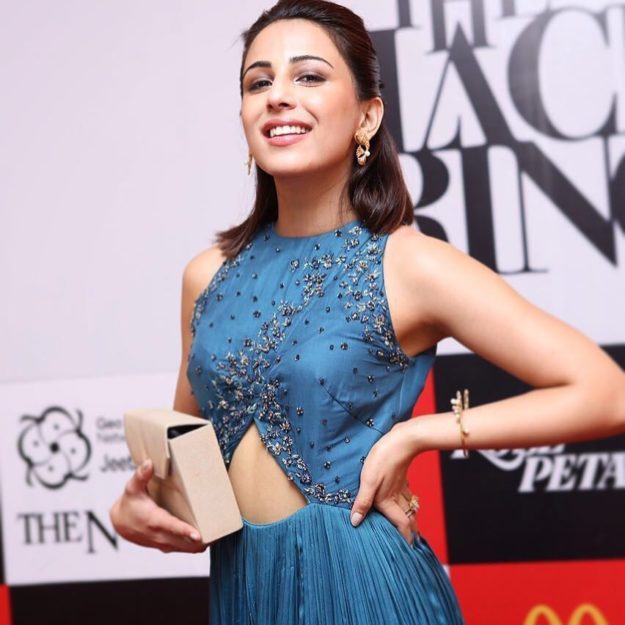 ET: What do you think of #MeToo campaign and speaking out against harassment in the entertainment industry?

US: I think it was high time this happened! When women get together, we are unstoppable. Thanks to the bravery of a few women for speaking up, a roaring fire has started. An era has begun and in the words of Oprah, this generation has become “leaders that take us to a time when nobody has to say me too again.”