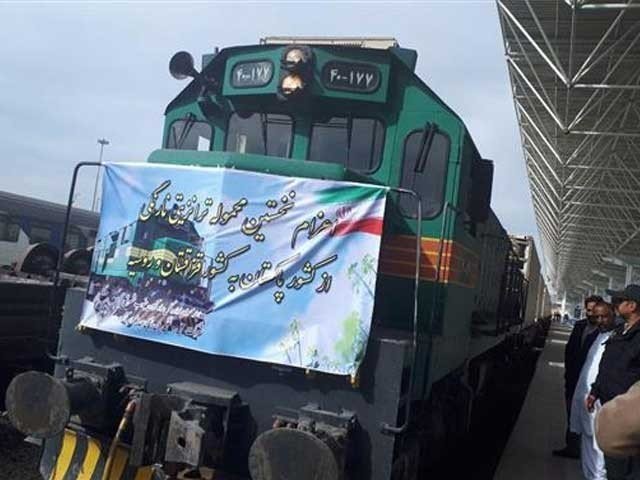 Pakistan and Iran have agreed to resume a fortnightly train service before Muharram in view of the improving regional security situation.

Officials of the two neighbouring countries made the decision at a meeting held on Thursday. Under the proposal, the train’s final destination will be either Mashhad or Qom, Iran.

The participants also decided to run 15 regular freight trains between Quetta and Zahedan, with a final schedule to be shared by the Iranian side.

It includes replacement of the track structure, converting of 183 dips into bridges, rehabilitating old bridges and improving the signalling system.