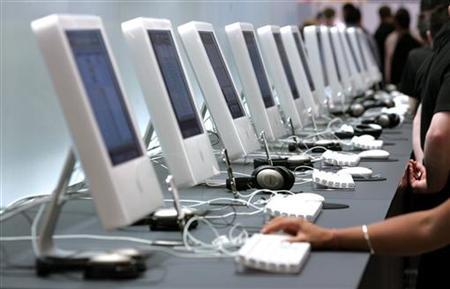 ISLAMABAD: The government has decided to set up an additional 226 computer labs at government-run educational institutions for girls in the Islamabad Capital Territory.

Around 110,000 girls and 202 teachers are expected to be provided training by officials from global software giant Microsoft at these labs.  The labs are being established to provide digital learning to girls. The second part of the programme is expected to cost around Rs600 million.

According to the IT Ministry, the programme had been launched in collaboration with the Pakistan Baitul Maal (PBM), the Universal Service Fund (USF) and Microsoft, to help prepare many young girls from underprivileged parts of society.

So far, over 150 computer labs have already been set up at PBM’s Women Empowerment Centres at a cost of Rs300 million where around 35,000 students are trained every year.