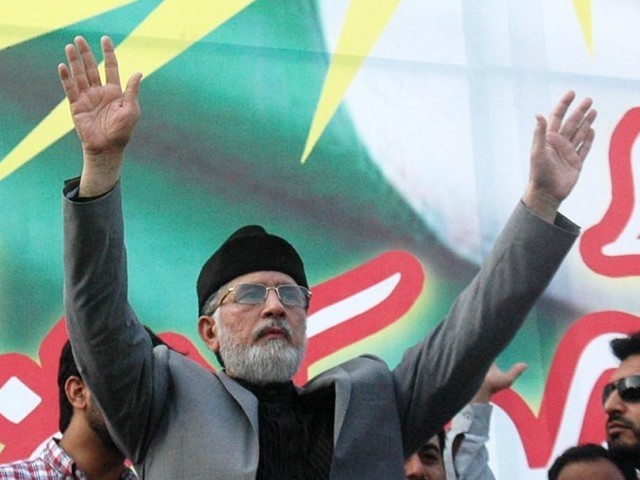 The LHC full bench – headed by Justice Amin-ud-Din Khan and comprising Justice Shahid Jamil Khan and Justice Shahid Karim Khan – issued the order on a petition moved by Naeem Mir, a local trader. The bench ordered the respondents to ensure their presence in the court by 9 am today.

The PAT, the Pakistan Tehreek-e-Insaf (PTI) and the Pakistan Peoples Party (PPP) are all set to stage a protest at Faisal Chowk in front of Punjab Assembly to demand resignation of Punjab Chief Minister Shehbaz Sharif and Law Minister Rana Sanaullah over their alleged role in 2014 killing in Model Town.

A single bench, comprising Justice Shahid Karim, on Monday also rejected another plea seeking directives for the PAT and other political parties not to stage protest at The Mall. However, the judge had suggested the chief justice to form a larger bench on the subject matter for its legal significance.

Advocate Asad Manzoor Butt, the counsel of the petitioner, argued that protest at The Mall was open violation of law and was tantamount to destroying business of the local trader community

The counsel argued that the protest was unconstitutional as all the opposition parties had come out against an elected government.  He said the protests had caused loss of millions of rupees.

Advocate A K Dogar had adopted the similar contention in Monday’s hearing. Both the petitioners asked the court to order the government authorities to stop the protest. The court adjourned hearing for Wednesday.