The city-state has been positi­oning itself as a hub for fintec­h but has urged “extrem­e cautio­n”
By Reuters
Published: January 15, 2018
Tweet Email 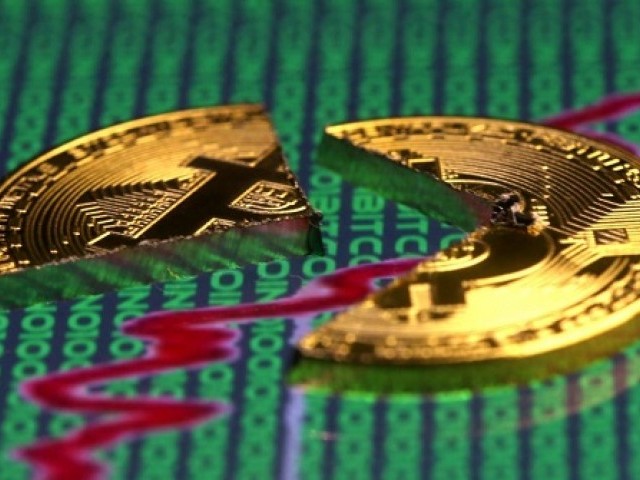 Broken representation of the Bitcoin virtual currency, placed on a monitor that displays stock graph and binary codes, are seen in this illustration picture, December 21, 2017. PHOTO: REUTERS

The head of Singapore’s central bank said on Monday he hoped the technologies underpinning cryptocurrencies such as blockchain would not be undermined by an eventual crash in the digital money.

The city-state has been positioning itself as a hub for fintech – or financial technology – but has urged “extreme caution” about buying cryptocurrencies.

“I do hope when the fever has gone away, when the crash has happened, it will not undermine the much deeper, and more meaningful technology associated with digital currencies and blockchain,” said Ravi Menon, the managing director of the Monetary Authority of Singapore (MAS)

Menon added that he would not rule out the possibility of the MAS issuing a cryptocurrency directly to the public but that he was not sure it was a good idea.