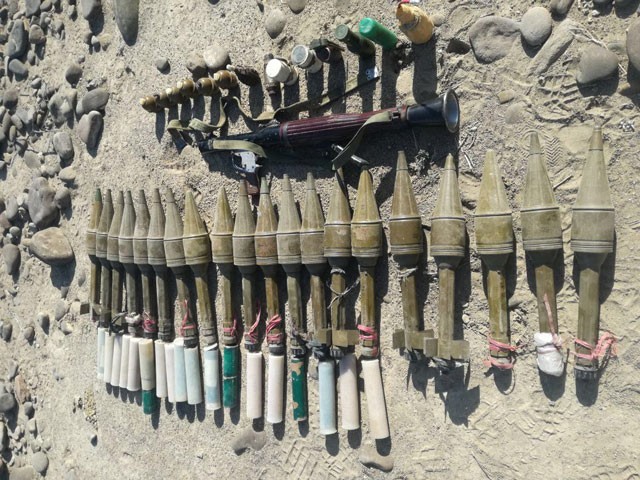 Frontier Corps (FC) has arrested 16 suspects including eight illegal Afghan refugees during raids in different areas of Balochistan, a few days after a suicide bomber killed seven people near the provincial assembly.

On Tuesday, seven people including five Balochistan Constabulary personnel were martyred after a bomber struck a security forces truck in Quetta.

The attack, claimed by the outlawed Tehreek-e-Taliban Pakistan, took place on GPO Chowk, a busy street in a high-security zone some 300 metres from the Balochistan Assembly.

Operation Radd-ul-Fasaad, a military offensive against the “latent threat of terrorism”, was launched in February last year.