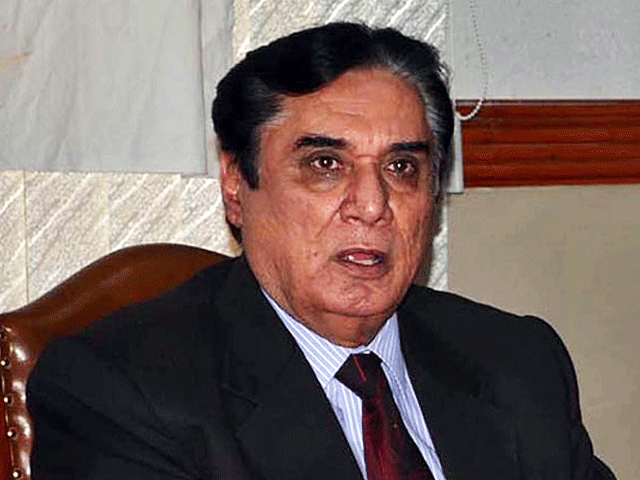 According to a statement issued by the national graft-buster on Friday, the NAB chief has directed the officials to present the inquiry report within the next two months, Express News reported.

Seeking details of housing societies in Islamabad and Rawalpindi, Iqbal has also directed strict action against officials involved in looting the citizens in the name of commercial and residential plots.

NAB to continue ‘Say No to Corruption’ campaign

The NAB has arrested 15 wanted suspects and recovered millions of rupees stuck in illegal housing societies in the last three months, according to a spokesman of the anti-corruption watchdog.

The decision was made two days after the NAB chairman had said that the bureau’s ‘Say no to Corruption’ campaign will continue this year after achieving major successes in 2017.

Different governmental, non-governmental organisations, media and civil society will be engaged to spread the message about the evils of corruption, he announced on Tuesday.