It has said it is the bigges­t operat­or in the region’s third-party taxi hailin­g sector­
By Reuters
Published: January 11, 2018
Tweet Email 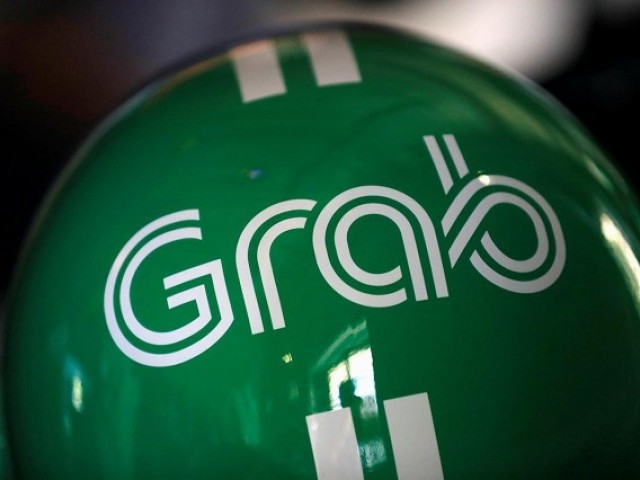 Hyundai said on Thursday it had invested in Singapore-based ride-hailing firm Grab, in the South Korean automaker’s first foray into the rapidly growing sector as it tries to diversify following a sales slump in China.

Grab has expanded to eight Southeast Asian countries and has said it is the biggest operator in the region’s third-party taxi hailing and private-vehicle hailing sector.

The companies will jointly develop services in Southeast Asia, including one utilizing Hyundai’s eco-friendly models such as the IONIQ, the two firms said in a statement.

They did not disclose the value of Hyundai’s investment and a spokeswoman for the automaker declined to comment further.

Hyundai said on Wednesday it is considering building a car plant in Southeast Asia, possibly in Indonesia or Vietnam.

The company’s interest in the region has grown since a diplomatic row between Beijing and Seoul last year hurt South Korean firms that are highly reliant on the Chinese market.

The automaker also announced for the first time a self-driving technology partnership with Silicon Valley start-up Aurora earlier this month, a shift from its usual preference for developing technology itself.