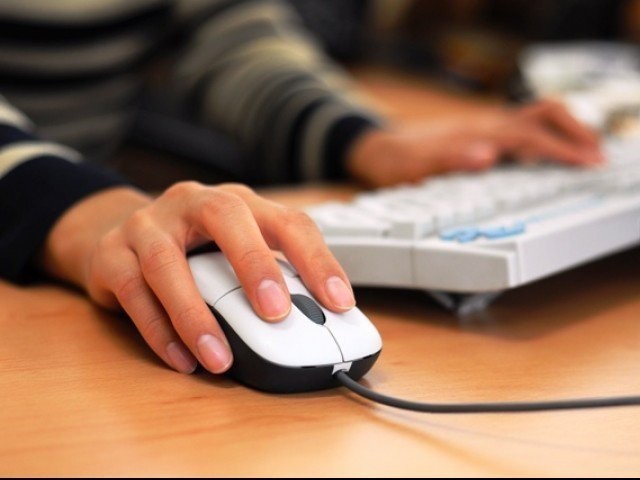 Ministry of IT and Telecommunications complete arrangements to launch the centre on January 13. PHOTO: FILE

ISLAMABAD: Ministry of Information Technology and Telecommunications has completed all arrangements to launch the National Incubation Center in Peshawar on January 13 (Saturday) to promote entrepreneurship-led growth in the country. After the launch, the number would reach three as two such centres are already functional in Lahore and Islamabad and assisting in channeling entrepreneurial drive among young graduates.