Most of the new recrui­ts will come from provin­cial quotas­
By Shahzad Anwar
Published: January 10, 2018
Tweet Email 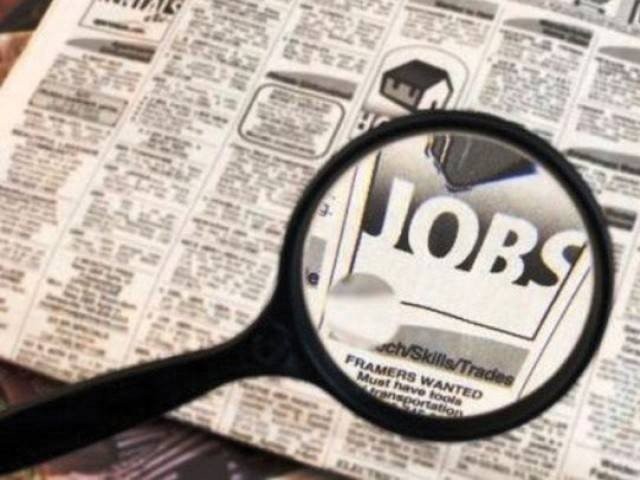 ISLAMABAD: Having remained vacant for years, the government has okayed recruitment on 75 key posts in the civic agency’s engineering and planning wings.

The Establishment Division has issued no objection certificates (NOC) for hiring officers in the Capital Development Authority (CDA) on a regular basis, a longstanding demand of the body, but one which was never granted by the government before.

According to official documents available with The Express Tribune, the Establishment Division’s management services wing has issued the NOC for hiring on four posts in basic pay scale (BPS) grade-18 including the deputy director civil, deputy director engineering and maintenance (E&M), and two deputy directors for planning.

The management services wing also gave the go-ahead for recruiting officials for three posts in BPS-16 including two assistant town planners and an assistant quantity surveyor. Further, 30 posts for civil sub-engineers in BPS-14 and one post in BPS-11 for surveyor were approved.

According to CDA documents, 33 of these new hires will come from the Punjab quota, 13 posts will be filled on open merit, 12 will be filled from the Sindh quota, seven from Khyber-Pakhtunkhwa (K-P), four from Balochistan, five from the Federally Administered Tribal Areas (Fata) and Gilgit –Baltistan (G-B). There is no share for Azad Jammu and Kashmir (AJK).

However, in BPS-16, all the posts will be filled on merit.

CDA Member Planning Asad Mehbood Kiyani explained that the Planning and Design wing plans for all the urban and rural areas within the framework of the existing Master Plan. It analyses the housing needs of the city and responds according to the trends of the market.

Kiyani said that all the directorates are playing key roles in the planning, development, designing of the capital and due to the shortage of human resources, the performance of wings had been badly affected.

The new recruitment, he hoped, would improve the performance of CDA tremendously.