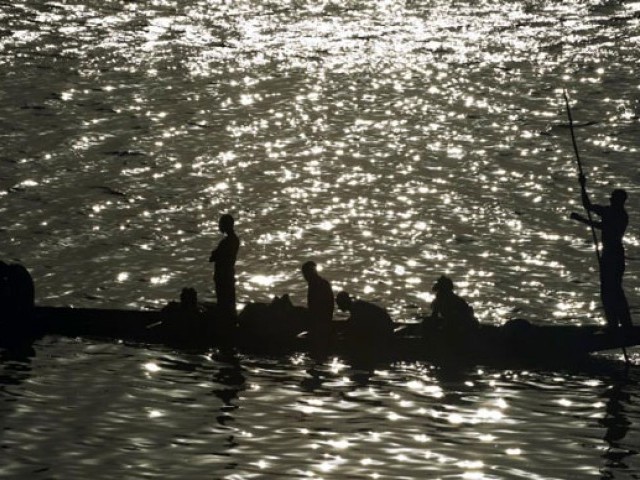 Thirty-two crew members, including 30 Iranians and two Bangladeshis, have gone missing after two vessels collided off China’s east coast on Saturday evening, China’s Ministry of Transport said Sunday.
The collision, between a Panama-registered oil tanker and a Hong Kong-registered bulk freighter, occurred at around 8 p.m. Saturday in waters about 160 sea miles east of the Yangtze River’s estuary, the ministry said.
The 32 missing crew members were all from the oil tanker, which capsized after the collision. All 21 crew members on the bulk freighter — all Chinese nationals — have been rescued, according to the ministry.

The 274-meter-long oil tanker SANCHI, owned by an Iranian shipping company and with 136,000 tonnes of condensate oil on board, was traveling from Iran to the Republic of Korea (ROK). It caught fire after the collision and was still burning, according to the ministry.
The ministry said oil spilled into the sea, but did not specify the area of contamination.
The 225-meter-long bulk freighter CF CRYSTAL carried 64,000 tonnes of grain and was partly damaged. It is owned by a Chinese shipping company and was traveling from the United States to Guangdong, China.
Chinese maritime authorities have dispatched eight vessels, including three specialized cleansing vessels, for search and rescue. After coordination by the China Maritime Search and Rescue Center, the ROK dispatched a coast guard ship and a fixed-wing aircraft to assist in the search and rescue.