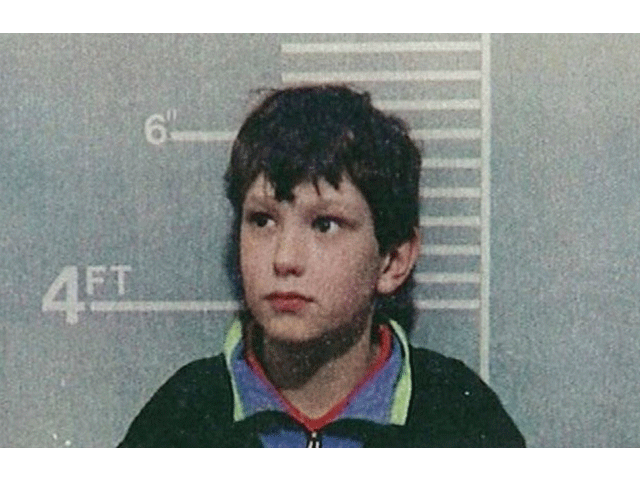 This handout photograph originally released by the Merseyside Police on February 20, 1993 shows the custody photograph of Jon Venables. PHOTO; AFP

LONDON: One of Britain’s most notorious killers, who in 1993 murdered two-year-old James Bulger when he was only 10 himself, has been charged over indecent images of children, state prosecutors said Friday.

Jon Venables served eight years in prison for the torture and murder of the toddler in the northwest English city of Liverpool, before being released with a new identity in 2001.

He returned to jail in 2010 after pleading guilty to downloading and distributing child pornography, only to be returned again in November last year after allegedly being caught with child abuse images.

He is now facing trial in private at an unnamed court, prosecutors said.

After he was returned to prison in November, Bulger’s mother Denise Fergus said: “Venables has now proved beyond any doubt what a vile, perverted psychopath he has always been.”

In a case that shocked the country, Venables and his friend Robert Thompson, who was also 10 years old at the time, abducted the little boy from a shopping centre.

Bulger’s mutilated body was found two days later on a nearby railway line.

The pair were granted lifelong anonymity upon their release from jail in 2001, for fear of reprisals. Anyone who identifies them could face up to two years in jail.

When Venables was released for the second time in 2013, he was given a second new identity, the BBC reported.