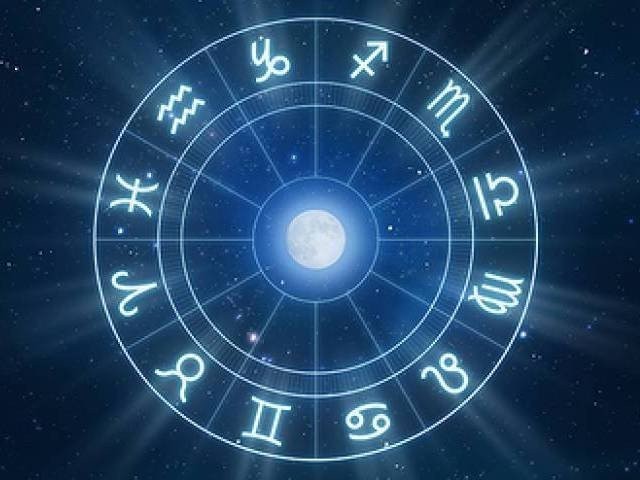 When it comes to exciting plans, especially those that would allow you to escape from tedious, and seemingly inescapable tasks you’ll need to be patient. These situations in question are pressing and, even more, having begun, you can’t take a break. Happily, once they’re finally done, that will be that.

As a Taurus and somebody ruled by the gracious Venus, you’d always rather find a peaceable way to resolve differences. But one or two tricky issues are likely to lead to a confrontation. Knowing that, gather your facts and learn whatever you can about others’ views. This ensures you’ll be prepared.

While you really enjoy the company of others, you’ll often tackle challenging tasks on your own, mostly because certain individuals can be distracting. However, judging by your chart, if ever it was a time for teamwork, it’s now. Discuss both the actual situation and potential solutions.You’ll be glad you did.

It would be wonderful if you could discuss your options with others, make a single plan and be done with it. But with so much intense planetary activity between now and the end of the month, indicating the need to rethink things, probably several times, the more flexible arrangements are, the better.

During the coming week or so, your ruler the Sun powerfully aspects several of the planetary heavyweights, including Pluto and the inventive Uranus. Since those encounters could lead to life-changing discussions or even events, you’re urged to ensure any existing plans are flexible and, equally, be willing to explore everything.

The time has come to take a break. This isn’t easy for you, simply because you regard that as a reward for having dealt with all your tasks, especially those that involve others, and you haven’t. Still, not only is that break well deserved, you’ll return from it refreshed and renewed. Take it.

Appealing as the idea of an offer that comes from out of the blue seems, sudden and appealing ideas or opportunities could add to the already confused state of affairs. The trick is to explore these, and make it clear that you’re considering every option but, at the moment, making no commitments.

This is one of those strange periods during which what seems the best possible plan won’t work, while something you put together at the last minute absolutely thrills everybody. That’s no surprise, since with both circumstances and your requirements as well as those of others changing, whatever is spontaneous is bound to work better.

When you look back on the coming week, you’ll be amazed how much you discussed, learnt and dealt with. As you’re living out its days, however, you’ll be astonished how complicated and time consuming everything seems. The trick is to take it minute by minute. Do that, and it will soon be done.

Tempting as it is to say a firm ‘no’ to certain requests for help from those who have a talent for turning a problem into a drama, they need your support. What’s more, what you learn in the process will offer insights about certain other matters you’ve been wrestling with, and achieving nothing.

It would be easy to make the mistake of assuming recent discussions about already tricky issues were enough. While it seemed you’d reached an accord, talk things over with others and you’ll soon realise how much you still differ. True, total agreement is unlikely. Despite that, there’s lots yet to explore and discover.

There are many varieties of offers. Some are spontaneous, genuine and have no strings attached. But several of those you’re currently facing are more complex. Worse, you suspect that in saying yes, you’d be obliging yourself to certain rather demanding individuals. While you could ask, you’re better off avoiding them entirely.