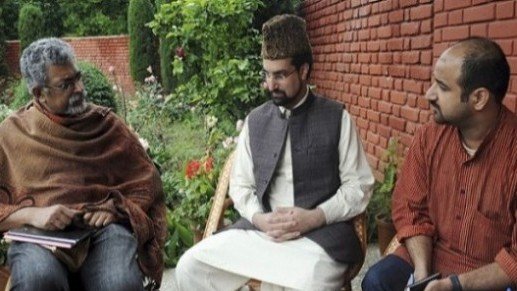 "The visit was aimed at securing a better understanding of the current human rights situation," the two-member Amnesty team said in a brief statement at the end of its week-long visit.

The team said it held discussions with senior state government officials, pro-freedom leaders and a host of NGOs including local rights groups. It also "conducted research" into cases of preventive detention, but a request to visit detainees in the main jail of Indian Kashmir's summer capital Srinagar was denied.

Allowing the visit was seen as a concession by the Indian government, which has been accused of a range of human rights violations in Kashmir over the past two decades, including allegations of arbitrary detention, torture and extra-judicial executions.

In a separate statement on Monday, Kashmir Chief Minister Omar Abdullah said that the visit was a "clear indication" of the government's commitment to "openness and transparency." Abdullah said the "gun culture" fostered by two decades of violence had taken a heavy civilian toll and stressed any security personnel found guilty of rights violations had "been brought to book."

He added that his government was open to suggestions and willing to take "corrective measures wherever required." 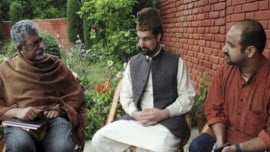 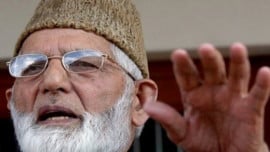 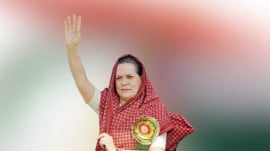 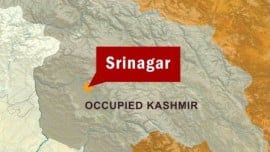