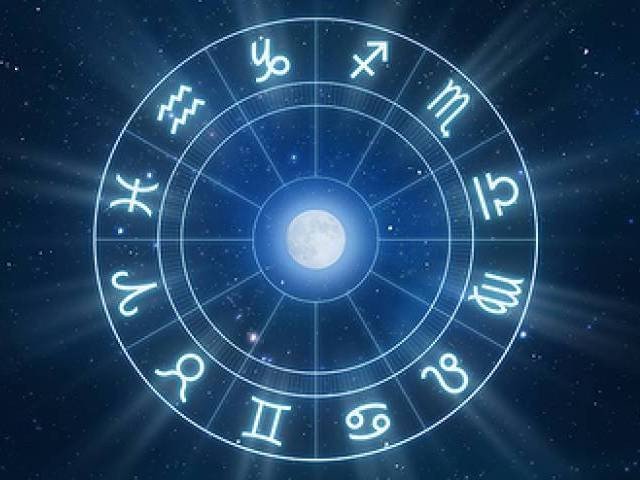 The recent Full Moon wasn’t just emotionally unsettling, it brought issues to a head that you didn’t realise had upset anybody. Tempting as it is to brush these aside as passing dramas, others are taking them far more seriously than you realise. Talk them through, one by one. You’ll be glad you did.

Those who criticise you for being secretive have it wrong, although explaining that to them won’t be easy. In fact, for now, you may be better off saying the minimum. By midmonth, the actual situations in question will be clearer, enough that it will be obvious to everybody why you remained silent.

Understandably, you’d been doing all you can to avoid the burden of commitments as tedious as they’d be time consuming. Yet it would appear you can’t entirely escape them. Once you get involved, however, you’ll realise there’s a payoff, in the form of elusive facts you’ve been seeking for ages.

It’s rare that any planetary link can promise good news. Still, the encounter, in a few days’ time, between the powerful Mars and fortunate Jupiter, in the portion of your chart that accents who and what brings you joy in life promises exactly that, wonderful events that make what’s already good even better.

About two weeks ago, your ruler the Sun met the plant of focus, Saturn in its own sign, Capricorn. While, at the time, you discussed the issues in question, you’re just beginning to realise these are more extensive than they first appeared, and will require for more thought, reflection and possibly, heart.

Being painstaking by nature, you dislike being forced to tackle a problem or issue without time to think things through. But one particular matter is so pressing that there’s no time to gather facts. This leaves you to rely on your intuition, which you’ll be delighted to find offers all insights you need.

Ordinarily, when you make a plan, you gather all the information you can, weigh up your options carefully and only then make a decision. But with the actual situation shifting, and regularly, whatever you opt for or organise should be regarded as more of a trial run than a lasting plan.

Long ago you learnt that if you can’t be honest and kind, it’s better to say nothing at all than speak falsehoods. At the moment, you’re better off explaining your dilemma, frankly and openly. You’ll be amazed at how much thought certain individuals put into their responses and the ideas they suggest.

In early November the communication planet Mercury moved into your sign, beginning a long stay there, during which it’s been retrograde. While that ended over a week ago, it would be no surprise if you were still dealing with the fallout, much of which is proving to be unexpectedly informative.

Don’t be surprised if others complain that you’ve being secretive. It may seem that way, but it’s only because with so much in transition, your own thinking is unclear, so you’ve little to say about crucial matters. Instead of backing off, get an exchange of ideas going, one from which everybody will benefit.

This is one of those strange but wonderful periods when what, only days ago, seemed insurmountable obstacles have turned into something rather wonderful. While any feelings of hesitation are understandable, if your instincts say these are worth exploring, that’s the case. The sooner you begin checking things out, the better.

The time has come to rethink certain plans. When these were first discussed, things were fairly clear cut. But with the actual situations having shifted, in some cases dramatically, you’re recognising that what made sense then no longer does. And, once you give it some thought, you’ve realise you’ve far better options to consider.