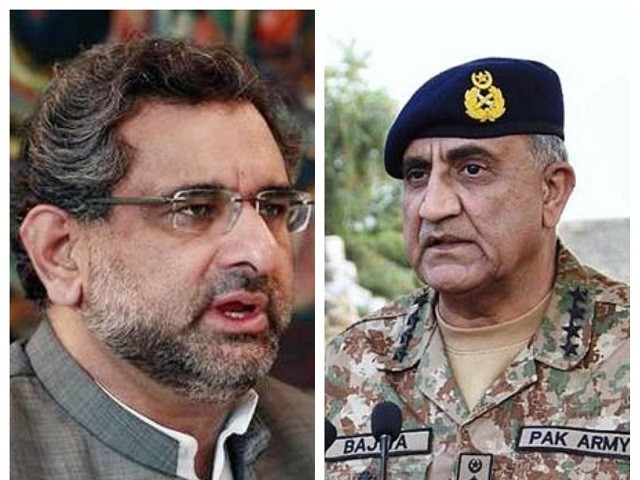 ISLAMABAD: A high level meeting of National Security Committee (NSC) to discuss US President Donald Trump’s latest statement alleging Pakistan of ‘lies and deceit’ was held in Islamabad on Tuesday.

In a 50 word tweet, the US President stated: “The US has foolishly given Pakistan more than $33 billion in aid over the last 15 years, and they have given us nothing but lies and deceit, thinking of our leaders as fools. They give safe haven to the terrorists we hunt in Afghanistan, with little help. No more!”

Trump’s first tweet of 2018 comes just days after a New York Times report that the Trump administration was considering withholding the release of an already-delayed $255 million payment over Islamabad’s failure to ‘do more’ in the war on terror.

The tweet is just the latest lowlight in the tailspin that the US-Pakistan relationship has been caught in since August when Trump accused Pakistan of giving “safe haven to agents of chaos, violence and terror”.

There were signs of some improvement in the middle, with Trump tweeting in October that he was “Starting to develop a much better relationship with Pakistan and its leaders,” as he thanked “them for their cooperation on many fronts.”

But despite this, the tweet though was less bolt-from-the-blue and more hint-not-taken. Weeks earlier, Trump had said, “We make massive payments every year to Pakistan. They have to help,” as he unveiled his national security strategy.