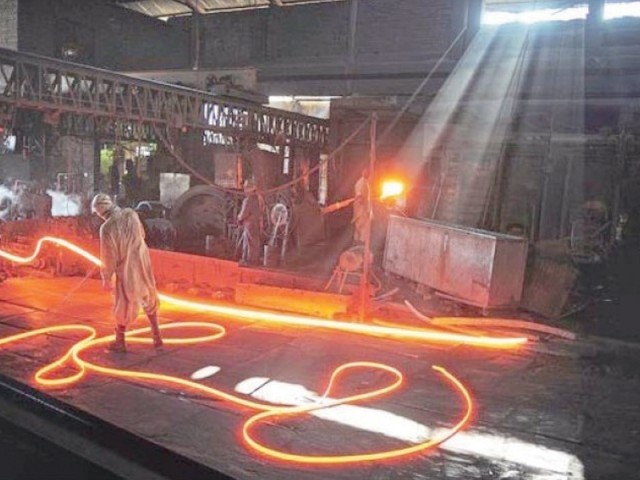 KARACHI: Sindh Board of Investment (SBI) Chairperson Naheed Memon presided over a ribbon-cutting ceremony on Saturday to mark the beginning of construction on Aisha Steel Mills’ (ASM) expansion plans.

ASM, an Arif Habib Group company, has laid out plans to expand its capacity to a total of 700,000 tons per annum from its current capacity of 220,000 tons.

Addressing the ceremony, Memon said, “Initiation of expansion of Aisha Steel Mills reflects the confidence investors have in Sindh and Pakistan, strengthening our resolve to continue on this path of progress. “We are seeing expansion and new projects in almost all areas of manufacturing in Sindh,” the chairperson added, in a statement released by Arif Habib Corp.

She said that the board is committed to facilitate industrial investment in Sindh, which has the best infrastructure for setting up industries.

Aisha Steel Mills’ plans to expand are all ‘laid out’

Also speaking on the occasion, ASM CEO Dr Munir said, “Our product mix, subsequent to the completion of expansion, will include 450,000 tons of Cold Rolled Coils (CRC) and 250,000 tons galvanised coils.”

He said, “The project is progressing on schedule and we are targeting phase-wise production to commence from the second quarter of the next financial year.”

On completion of expansion, ASM is expected to contribute over Rs10 billion to the revenues of the government.

In a bid to diversify, Pakistan plans oil imports from Russia