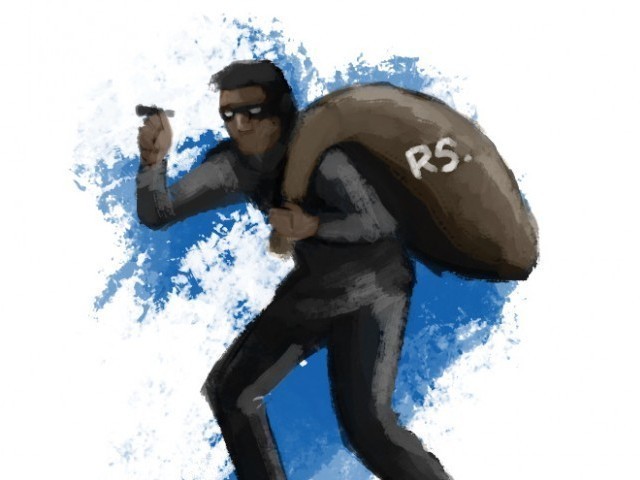 ATTOCK: A jeweler was shot and injured in a botched robbery incident in limits of Attock police station.

Mohammad Khalid told the police that he was going to home along with his son Afraz Khan after closing his jewelry shop in Sarafa Bazaar when reached on Eidgah Road, two robbers on a motorbike intercepted them and tried to rob.

On retaliation the armed robbers shot and injured him and managed to flee from the scene, he added.