Five army personnel missing after avalanche hits their base in Siachen

Five army personnel missing after avalanche hits their base in Siachen 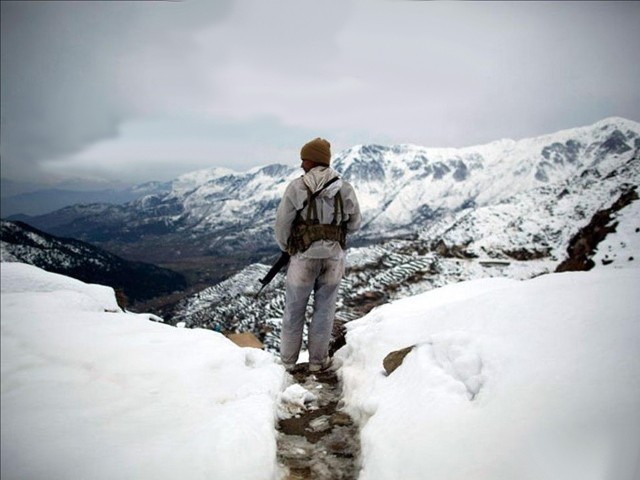 At least five army personnel have gone missing after an avalanche hit an army base in world’s higgest battle ground Siachen.

However, the army has still not confirmed any casualties.

Ten Indian soldiers were hit by an avalanche at the northern Siachen Glacier in February last year.

While another four soldiers were killed by an avalanche in January last year, while in the previous year another four died when their vehicle was buried under an avalanche near Leh, the main city in the high-altitude region known as Ladakh.

Avalanches and landslides are common at the Siachen Glacier during the winter and temperatures there can drop as low as minus 60 degrees Celsius.

An estimated 8,000 troops have died on the glacier since 1984, almost all of them from avalanches, landslides, frostbite, altitude sickness or heart failure rather than combat.

At least 135 people, including 124 servicemen and 11 civilians, went missing in 2012 after an avalanche hit them at Gayari sector near Siachen Glacier.