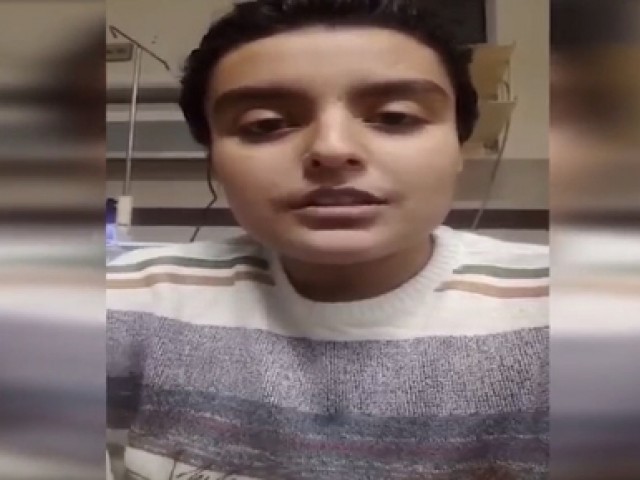 Army chief General Qamar Javed Bajwa has given orders for the immediate treatment of a child suffering from a heart disease in Lahore.

Ahsan Hussain is undergoing a treatment at the Children’s Hospital, Lahore and had requested the army chief for help when the doctors recommended him a heart transplant which his family could not afford, Express News reported.

In a video message addressing the army chief, he said, “I am a ninth-grade student and I am suffering from a heart disease, doctors have recommended me heart transplantation surgery but my family cannot afford it, so I request the army chief General Qamar Bajwa to help me. I am here at the Children’s Hospital Lahore, waiting for your help.”

Taking notice of the child’s request, the army chief ordered the Corps Commander Lahore to make arrangements for his treatment immediately.

On the directives of COAS Qamar Bajwa, Corps Commander Lahore Lt Gen Amir Riaz visited the ailing child and prayed for his early recovery. He assured the child that he would soon be transferred to the Combined Military Hospital (CMH).