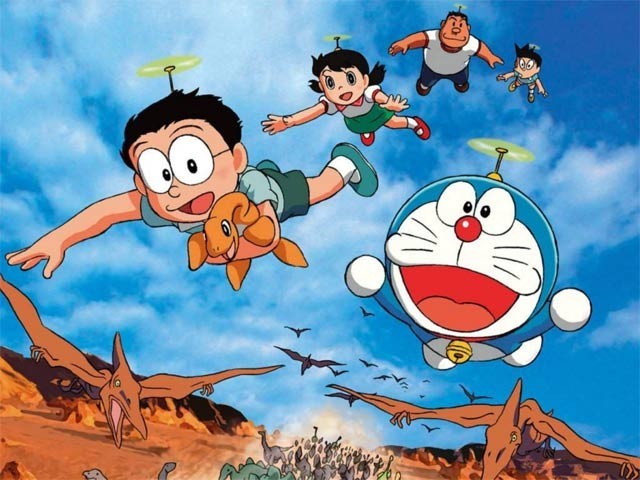 LAHORE: The opposition benches demanded the government ensure a complete ban on Japanese cartoon Doraemon and Nobita dramas because they had a negative impact on society.

Pakistan Tehreek-e-Insaf (PTI) Legislator Dr Murad Rass made this demand through a resolution submitted in the Punjab Assembly on Friday. He contended that some cable operators and TV channels were running dramas and Doraemon cartoons despite a ban on them in Pakistan.

He said the authorities concerned were playing the role of silent spectators. He demanded the government take strict action against cable operators and TV channels which ran these programmes. Talking to The Express Tribune, Rass said, “We should produce cartoons for our children according to our religious values and traditions.”

Once upon a time in Bangladesh

He said that more opportunities should be created for the talented youths so that they produced cartoons for our children. “There is no dearth of talented people in the country.”