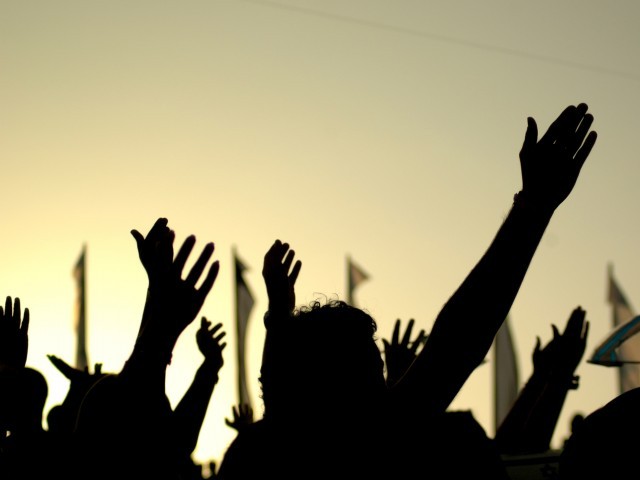 CSNP supporters also asked the rulers to give space for human rights and social rights defenders and instead of muting their voices, listen to them.