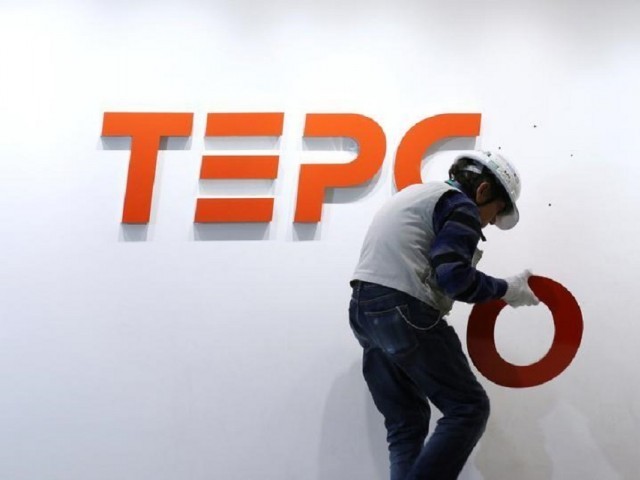 TOKYO, JAPAN: On Wednesday Japan’s nuclear watchdog gave a formal green light to the operator of the crippled Fukushima nuclear plant to restart two reactors, the first since the 2011 atomic crisis.

The Nuclear Regulation Authority (NRA) handed its approval to the Tokyo Electric Power Company (TEPCO) following a month of public hearings, judging that the two reactors met the stricter safety standards introduced after the disaster, an NRA official told AFP.

The two reactors are situated at the Kashiwazaki-Kariwa nuclear plant, one of the world’s biggest and the largest in Japan.

Like many other nuclear power plants in the country, the plant in central Japan has been idle since the 2011 meltdown triggered by a tsunami after a 9.0-magnitude earthquake.

The tsunami overwhelmed reactor cooling systems at the Fukushima Daiichi plant in northeastern Japan, causing meltdowns and releasing radiation in the most dangerous nuclear disaster since Chernobyl in 1986.

TEPCO still needs to get local consent to bring the reactors online, which could take years.

Niigata Governor Ryuichi Yoneyama, who won the local election in 2016 for a four-year term, is known to be cautious about restarting Kashiwazaki-Kariwa.

“We will continue explaining to residents” to address their concerns, TEPCO spokesperson Shinichi Nakakuki told AFP.