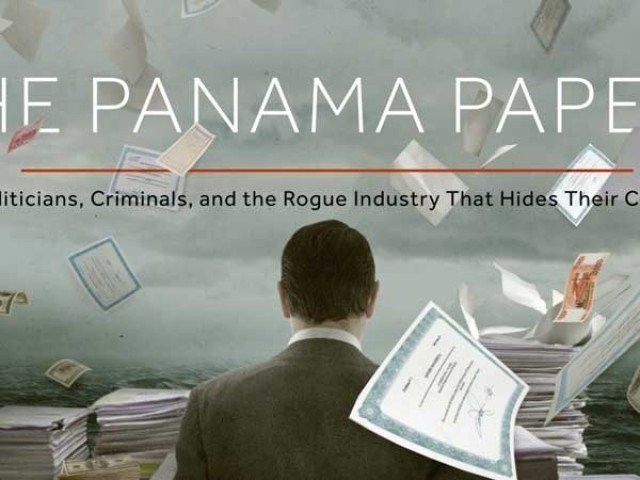 The National Accountability Bureau (NAB) Chairman Justice (retd) Javed Iqbal has directed the bureau to launch an inquiry into 435 offshore companies incorporated in Panama and British Virgin Island by Pakistanis. In a press release issued on Tuesday evening, Iqbal ordered the accountability watchdog to investigate the matter ‘without any pressure or influence’.

He also directed the bureau to approach the Federal Bureau of Revenue (FBR), the State Bank of Pakistan (SBP), the Security and Exchange Commission of Pakistan (SECP) and the Federal Investigation Agency (FIA) to collect information regarding these offshore companies.

The Pakistan Tehreek-e-Insaf’s (PTI) leader Aleem Khan is one of the political notables mentioned in the list. Khan is said to own a company registered in British Virgin Island in 2004. Former FBR chief Abdullah Yousafi also has about six offshore companies in the British Virgin Islands and Panama.

In April 2016, the International Consortium of Investigative Journalists revealed names of influential people throughout the world, including those of Pakistan, who had secreted assets in tax havens. Over 400 Pakistanis, including politicians, businessmen, bankers, as well as judges were identified in the leaks called the Panama Papers.

Interestingly, during a meeting of the Public Accounts Committee (PAC), the SECP, FIA, NAB, SBP and the FBR had excused themselves from following the leaks on different pretexts. The Ministry of Law and Justice then secretary had closed the session saying the PAC has no right to discuss the leaks due to legal glitches.