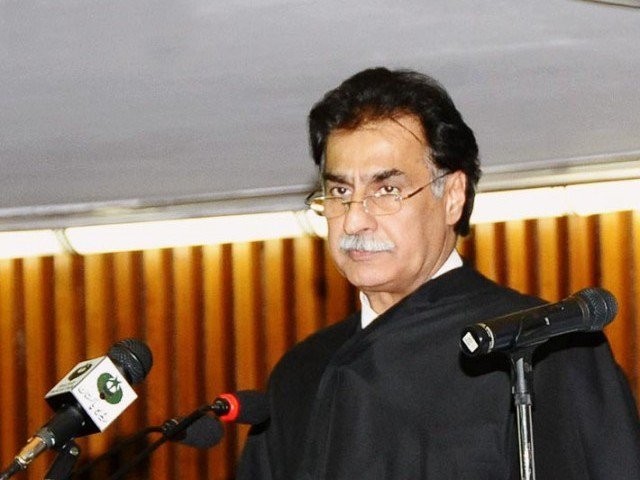 ISLAMABAD: National Assembly Speaker Ayaz Sadiq has said that Pakistan wants to strengthen relations with Afghanistan and work with it for peace and prosperity in the region.

He expressed these views while talking to Abdul Rauf Ibrahimi, the President of the Wolesi Jirga (House of People), National Assembly of the Islamic Republic of Afghanistan, as well as his parliamentary delegation on the sidelines of the Speakers’ Conference in Islamabad on Saturday.

While talking to his Afghan counterpart, the speaker said that a peaceful and stable Afghanistan was in the vital interest of Pakistan and the region. “Pakistan believes in mutual respect for sovereignty and territorial integrity of its neighbours,” he added.

He said that the relations between Pakistan and Afghanistan were rooted in stronger people-to-people contact, cultural affinities and shared interests. He said that by active engagement of parliamentarians of the two countries, the bilateral relations would be strengthened.

The speaker said that both Pakistan and Afghanistan were victims of terrorism and both suffered a lot from the menace of extremism. He said that both the countries needed a joint strategy and closer cooperation to address the root cause of terrorism.