Priyan­ka Chopra was a sight for sore eyes while Alia failed to slay
By Ramsha Vistro
Published: December 20, 2017
Tweet Email 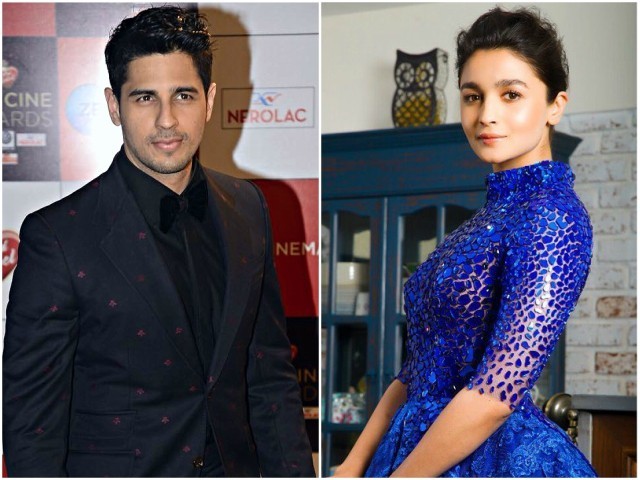 KARACHI: Tuesday evening witnessed the night of celebrations where some of Bollywood’s crème de la crème came together for the Zee Cine Awards 2018.

The gala night had some impressive performances by the likes of Priyanka Chopra, Shahid Kapoor and Katrina Kaif, and was hosted by Sunil Grover alongside Rohit Shetty, who left the audience in fits of laughter. 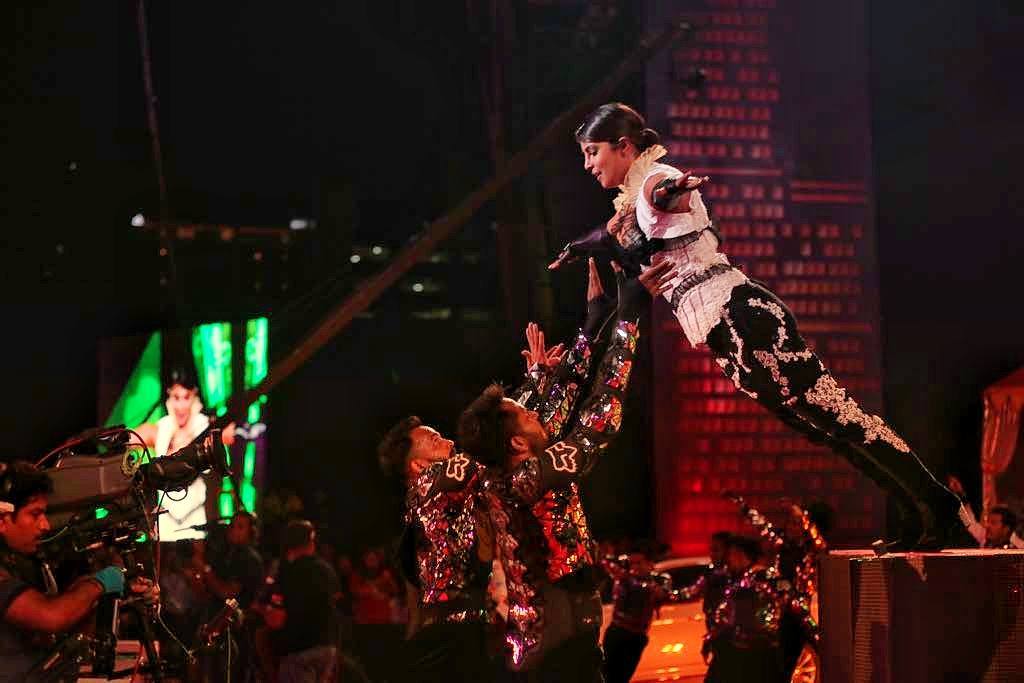 The evening saw many A-listers put their best fashion foot forward however; others didn’t quite hit the mark. 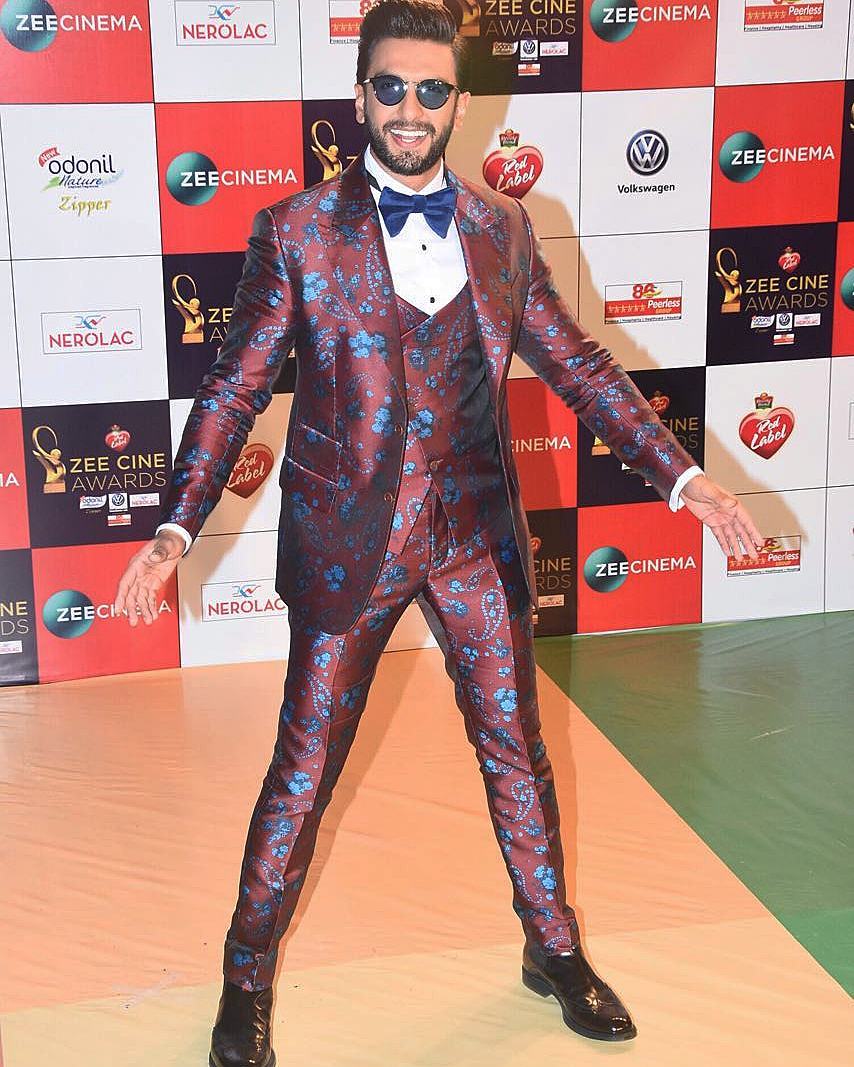 Of course, Ranveer had to be on the very top of my list. Known for his quirky attire, he definitely made everyone’s heads turn with this apparel.

His dazzling smile and eccentric outfit are more than enough to name him the life of the party, and he truly stole the show. 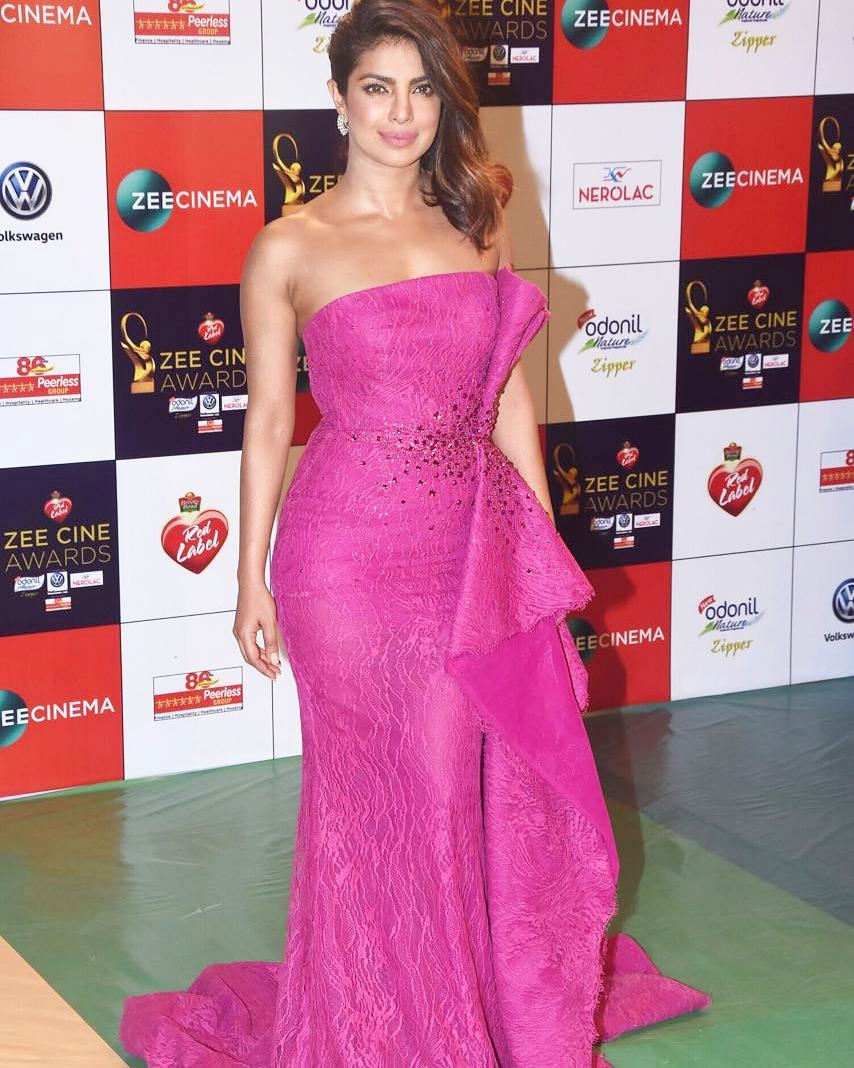 Long-time no see? It’s no secret that this diva has a lot on her plate and has been busy with her booming Hollywood career. However, the ‘desi girl’ managed to grace the event with her presence and didn’t fail to impress.

Wearing a hot pink Zuhair Murad dress with her caramel hair swept to the side, Priyanka was elegance personified. 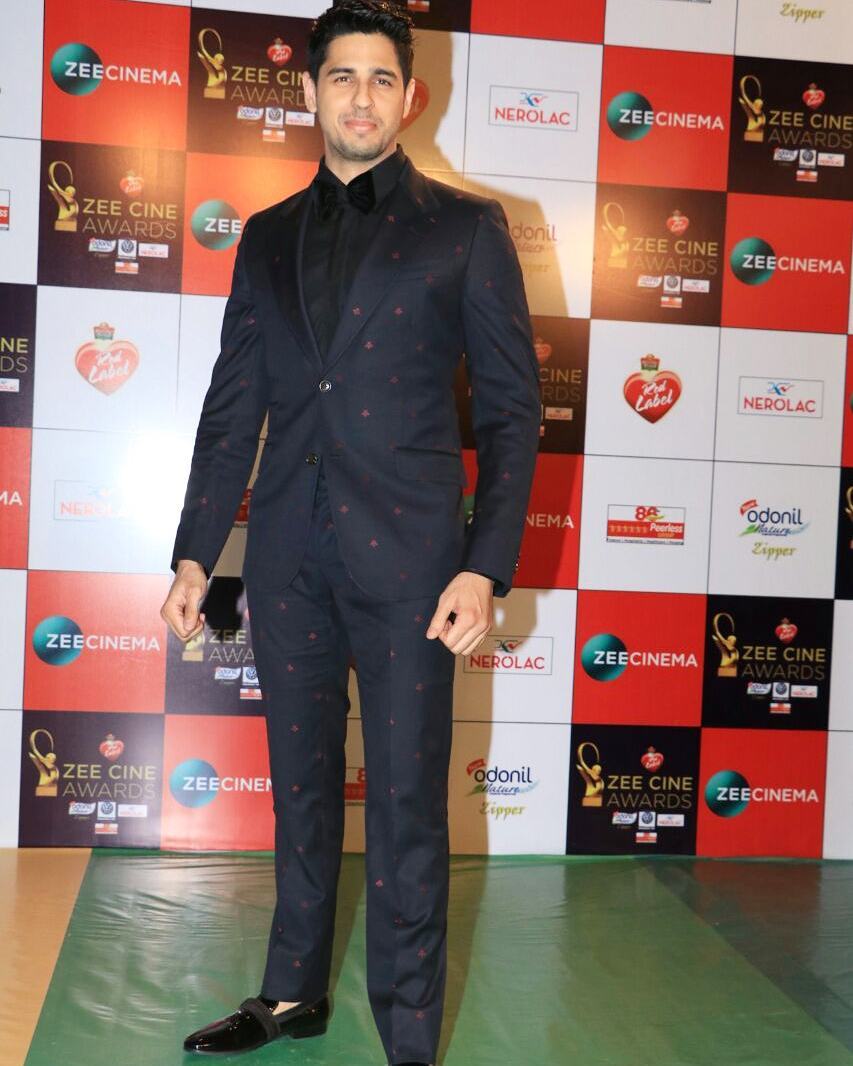 This is a big no no for me. As much of a Sidharth fan that I am, I really can’t deny that he just wasn’t able to make this outfit work.

An all-black outfit has the potential to be a killer getup but Sid just got it all wrong. The velvet bow tie, the layering of the same colour and then different shades within that colour was a no-go.

And let’s just not talk about those patent loafers. 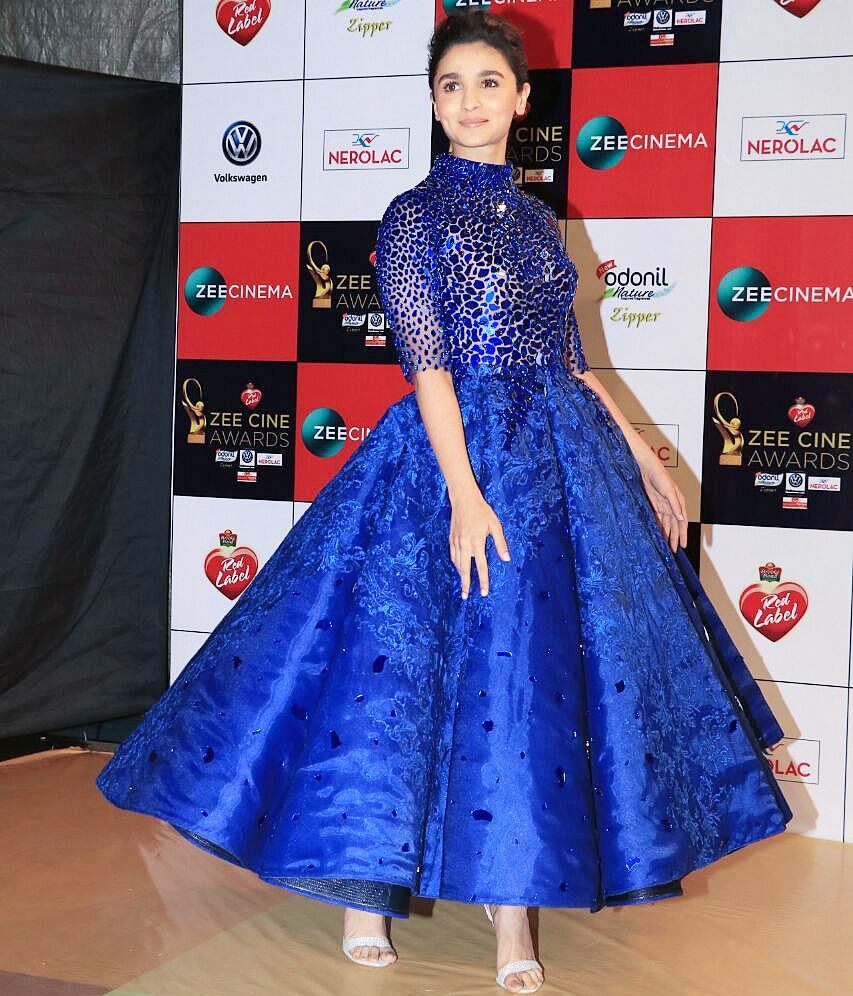 This royal blue Atelier Zuhra dress was another mishap of an outfit. To me, it seems a little confused. To start with, the mismatch of the materials did nothing for Alia.

The low waist and 3/4 quarter sleeves don’t flatter her body type whatsoever. That, and the length of the dress make her look shorter and wider than she is. Also, I honestly don’t know what those strappy white sandals are doing with this dress.

Having said that, the detailing on this dress is extraordinary. 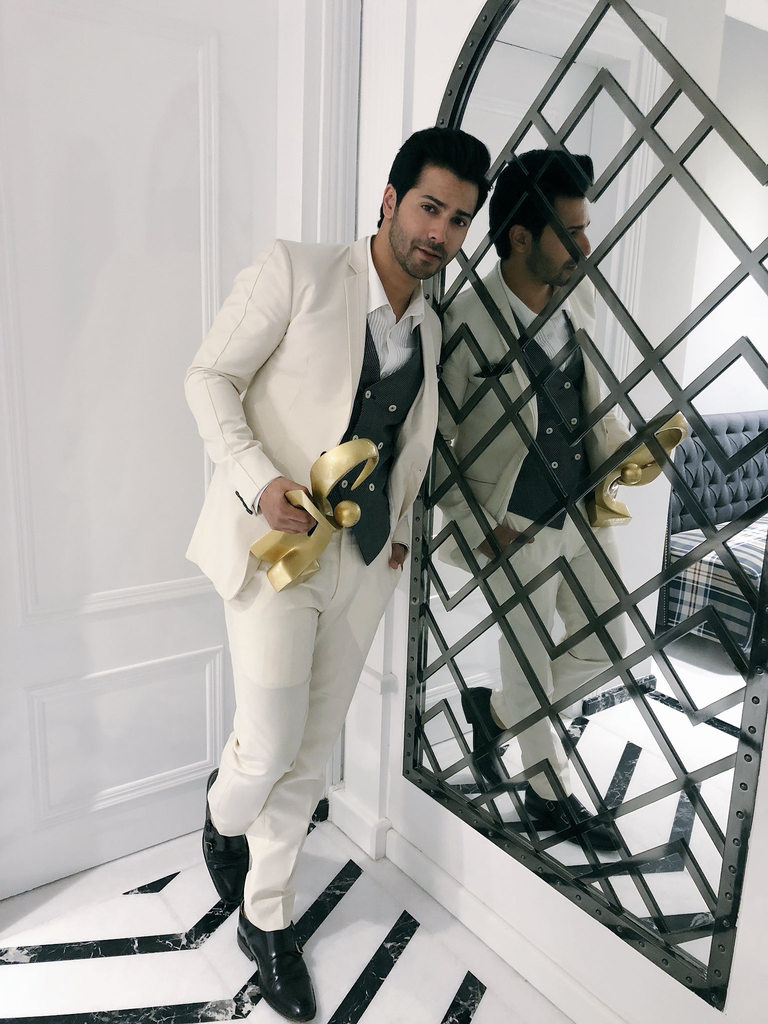 Sridevi and Varun Dhawan walked away with the Best Actor (Female) for Mom and Best Actor (Male) for Badrinath Ki Dulhania, respectively.