My earnings and endorsements are suffering: Kangana Ranaut

My earnings and endorsements are suffering: Kangana Ranaut

The 30-year-old actor admitt­ed that her career had been affect­ed this year
By Entertainment Desk
Published: December 19, 2017
Tweet Email 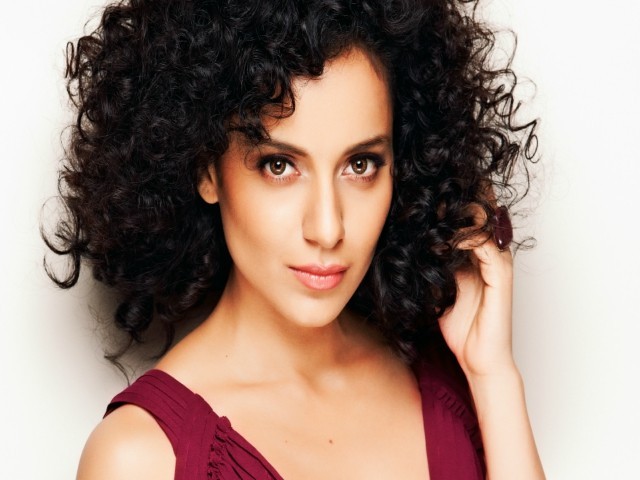 Kangana Ranaut has never been one to shy away from speaking her mind. According to Indian Express, the 30-year-old actor admitted that her career has been affected after the controversies surrounding her, Hrithik Roshan, Karan Johar and Aditya Pancholi. 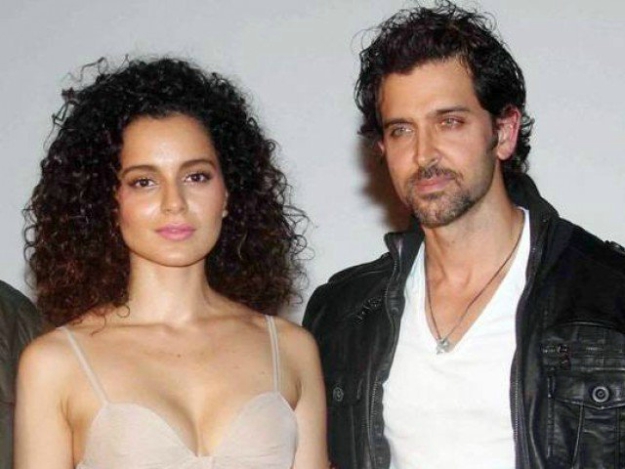 In an interview with Mumbai Mirror, Kangana mentioned, “The offers haven’t slowed but my commercial viability has been affected. The endorsements are fewer, my earnings are down and my plan to open my own production house has been pushed. But I have signed three films, have a beautiful house in Manali now and an office on Pali Hill. I’m going to Harvard too so don’t write me off just yet.”

The Queen actor took a break from discussing such issues and chose to focus on her upcoming project, Manikarnika: The Queen of Jhansi. Kangana is very optimistic and believes that she will survive this ‘rough patch.’ 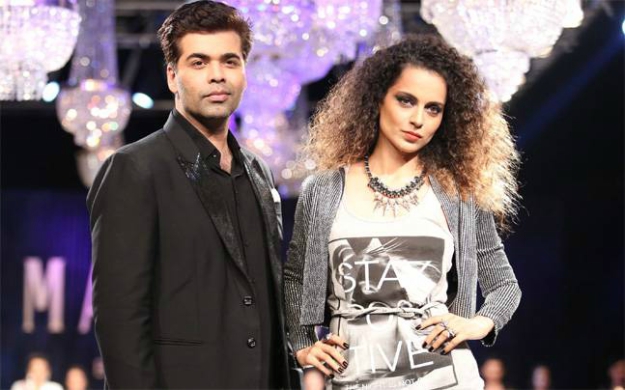 “I don’t want my life to become a cautionary tale but an inspiration for young girls and for that I will survive and succeed,” the Tanu weds Manu star added.

Earlier, Kangana also slammed Mukesh Bhatt for calling women cunning and shameless. She said, “A woman can offer herself to any and as many men as she wants but that doesn’t give anyone the right to force himself on her.” 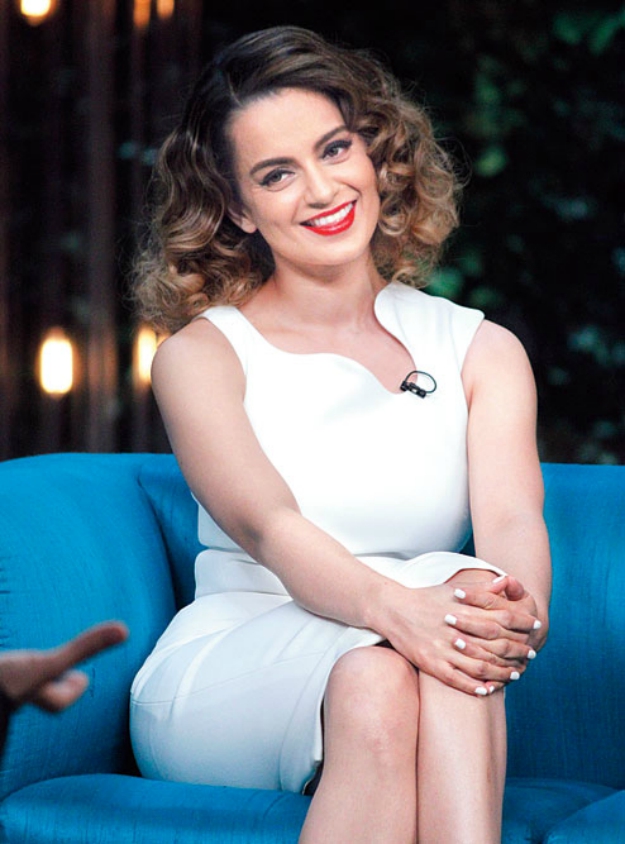 The Simran lead also stated that the sexual offender should be shamed so that he avoids doing the deed again. “I believe a young girl on the threshold of a bright career shouldn’t be pushed into speaking up and getting kicked out. It’s better to play safe and open up when she can make a difference like many of these actresses in Hollywood are today,” explained Kangana.