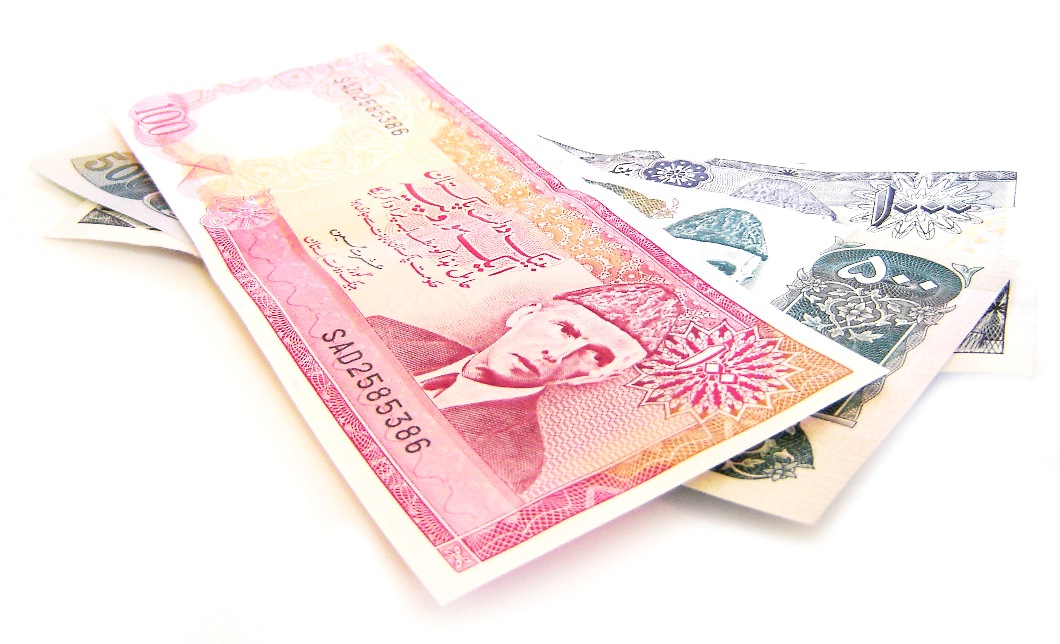 LAHORE: The provincial planning and development department launched the Punjab Economic Report 2017 which reveals development in the energy, health, education and infrastructure sectors. The report also highlights the challenges and path towards economic growth.

Finance Minister Punjab Dr Ayesha Ghous Pasha stressed the province needs to harness opportunities and not shy away from challenges. She added Punjab was a role model for other provinces and the report would enhance capacity in policymaking and development. Pasha focused on the province playing a crucial role in improving the lives of citizens. She reiterated the significance of evidence-based policymaking and was of the view that the report would help devise strategic development goals.

She explained how the province was making progress in achieving targeted growth rate by improving energy generation and the security situation. She also highlighted that under the growth strategy framework, two million youth would be provided with adequate education and skills to ensure their employability.

Provincial Minister for Planning  and Development Malik Nadeem Kamran, appreciating the efforts of PERI and P&D on the completion of PER, hoped that the report would assess the current economic situation, key performance indicators and the strengths of the province and also assist the government by identifying key areas which needed more attention. Highlighting the Punjab government’s commitment to economic prosperity, he stressed that growth must be pro-poor; therefore, every effort was being made to optimally utilise limited financial resources purely for the welfare of the underprivileged segment of society.

Dr Hafiz A. Pasha, a former federal minister for finance, highlighted that Punjab was on track to achieving a growth rate of 6% by the end of the year which would be the highest in eleven years.

He said Punjab had shown a growth rate of 5% in major crops in 2016-17, which was the highest in the last ten years. He emphasised the province needed to focus on providing employment to the youth of Punjab.

He also highlighted the need to develop secondary cities in Punjab as part of its urban development strategy to reduce the burden on existing cities.