My parents didn't encourage me to be an actor: Soha Ali Khan

My parents didn't encourage me to be an actor: Soha Ali Khan

Did you know the Bollyw­ood star's first job was at a bank?
By IANS
Published: December 18, 2017
Tweet Email 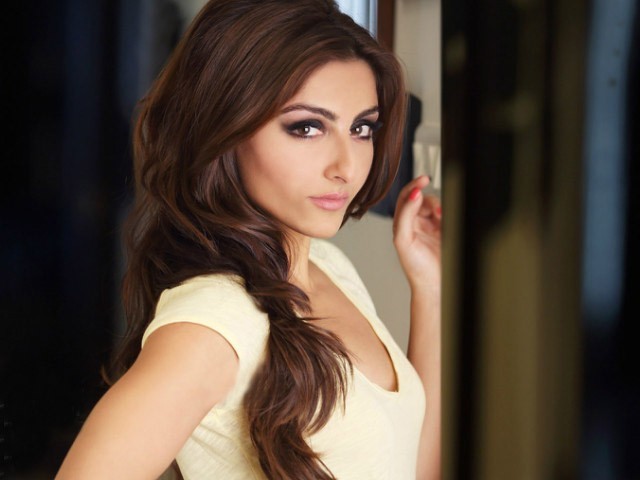 Bollywood actor Soha Ali Khan, an Oxford graduate, says her parents didn’t particularly encourage her to take up acting but never discouraged her from following her heart either.

The youngest daughter of veteran actor Sharmila Tagore and the late Mansoor Ali Khan Pataudi said, “As far as acting is concerned, I wouldn’t say I was discouraged from acting but I was not encouraged to be an actor. My parents certainly felt my personality was not suited to acting in Indian films and so I would be happier and better at doing something else.”

Soha revealed her parents were always really protective about her. “Also, they felt, like any parent, that there was a lot of competition, insecurity and unpredictability in the film industry.”

The Rang De Basanti star was adamant on pleasing her parents – who wanted her to opt for a “stable” career – and so she tried her luck working as a banker. “It was about making my parents proud and especially for my father. I wanted to make him proud. I knew he wanted me to do something more in the corporate space. So I tried exactly that but my heart was really not in it, which is why then I started working in films. It was a difficult choice but I knew my parents would embrace it whole-heartedly.”

She continued, “Ultimately, they wanted me to be happy. They were not ones to dictate that ‘You’re not allowed to do this, or you must do this’. They believed in letting me go and let me live my life.”

Having featured in films such as, Tum Mile and Go Goa Gone, Soha has come up with her debut book titled The Perils of Being Moderately Famous, in which she talks about how she is not ‘really’ in the league of her family members and yet not ‘entirely anonymous’ either.

Even though Soha was drawn to the acting world, she revealed there was always an emphasis on education from her family. “I always wanted to study. There has also been a tradition of going to the Oxford University. My grandfather, my father… So, I wanted to go there. I would like my daughter to go there too, but I wouldn’t put any pressure.”

On the career front, she hopes to be back to the screen soon, though she is enjoying her motherhood phase. She gave birth to daughter Inaaya Naumi Kemmu, in September this year.

Masala! Awards serve as an interaction platform for Pakistani and Indian celebrities