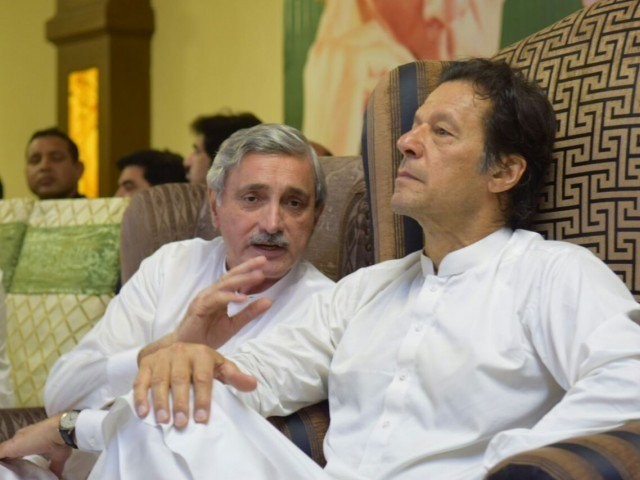 No one can pressure judiciary from outside: CJP Mian Saqib

According to Express News, Chairman PTI reached Islamabad on Saturday morning after completing his Karachi tour and met Tareen at his residence.

During their first meeting after the verdict, Khan discussed varying aspects of the SC’s decision with Tareen and asked him to continue performing his duties as PTI’s secretary general until further advised.

December 15, remained a day of mixed blessing for the PTI as the SC Khan to be honest but disqualified Tareen.

Tareen could profit from ‘Sharif-specific’ tweak

The bench disqualified Tareen on very similar grounds to those used by the larger bench to oust former prime minister Nawaz Sharif. The court did not pass any direction regarding allegations of corruption against Tareen.