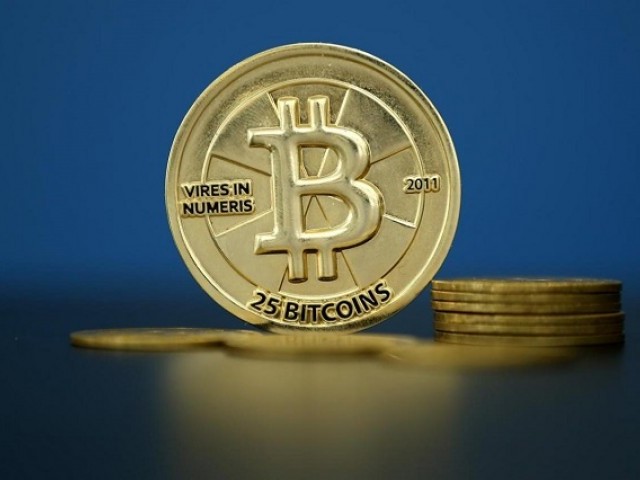 South Korea’s spy agency said North Korean hackers were behind attacks on cryptocurrency exchanges this year in which some 7.6 billion won ($6.99 million) worth of cryptocurrencies were stolen, a newspaper reported on Saturday.

Attacks also included the theft of cryptocurrencies from accounts at exchanges Yapizon, now called Youbit, and Coinis in April and September, it said.

The 7.6 billion won of stolen cryptocurrencies are now worth about 90 billion won ($82.7 million), Chosun Ilbo reported. It also cited the NIS as saying North Korean hackers had also demanded 6 billion won ($5.5 million) from Bitthumb in return for deleting the leaked personal information.

Another cyber-attack on about 10 cryptocurrency exchanges by North Korean hackers in October, using emails containing malware, was thwarted by the Korea Internet Security Agency (KISA), the newspaper reported.

The NIS also said emails used in the attacks used North Korean internet addresses, according to the Chosun Ilbo.

The NIS declined to comment. Representatives for KISA, Bitthumb, Youbit and Coinis could not be reached for comment.