'Janaan' actor gets candid about his upcomi­ng film 'Parchi', workin­g with the team and doing two jobs at once
By Rahul Aijaz
Published: December 15, 2017
Tweet Email 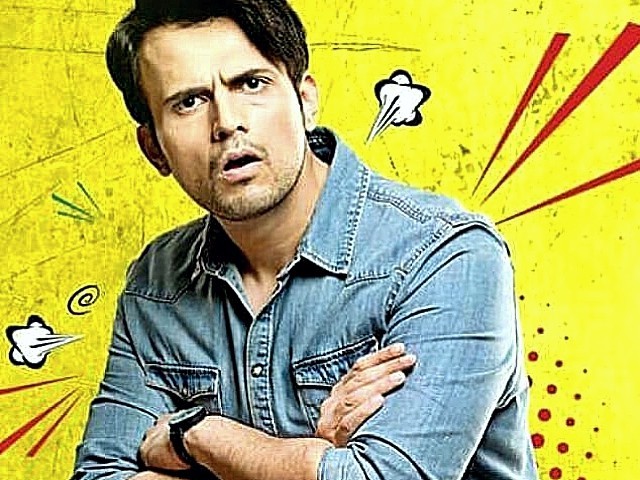 If we are to go by the super-entertaining trailer, the cast of Parchi – Hareem Farooq, Ali Rehman Khan and Usman Mukhtar, had a blast on the sets. The team behind the upcoming film, the three leads, supporting cast including Mojiz Hasan, Shafqat Khan (also writer), choreographer Osman Khalid Butt (OKB), and others have known each other for a long time. 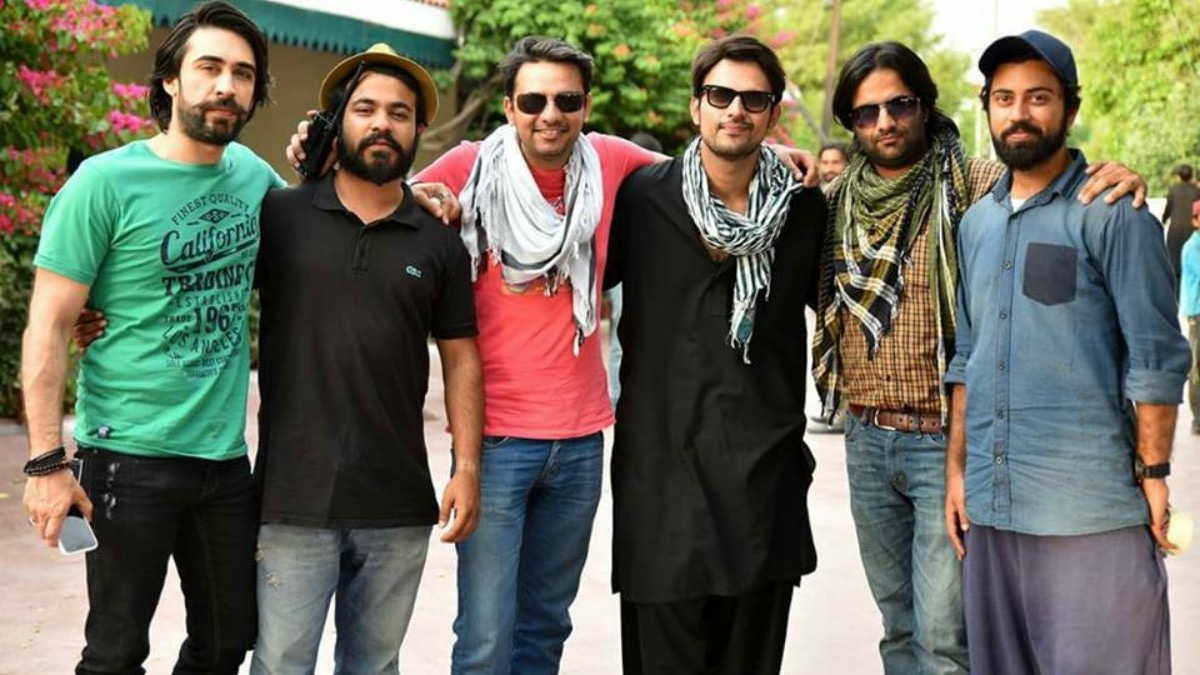 In conversation with The Express Tribune, Mukhtar said, “All of us are friends. Ahmed Ali and I did our first theatre play 10 years ago and it was written by OKB. So, everyone has come so far and we all came together to make Parchi which was  shot completely in Islamabad, our hometown.” Therefore, the shoot was bound to be full of legendary anecdotes that they will tell for the foreseeable future.”

“It was a lot of fun. We were bugging people right, left and center. There were so many hilarious incidents. Ali Rehman loves to annoy people -he enters a restaurant and manages to anger any waiter within five minutes,” he shared. 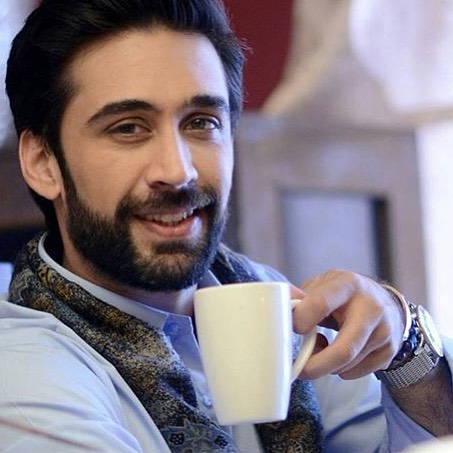 He continued, “He would ask them ‘chai banani aati hai? Sahi banayenge? Cheeni nahi daalni’ (do you know how to make tea? Will you do it right? Don’t put sugar in it). By the end of it, the waiters are like ‘aap khud hi chale jayen andar chai bana len’ (you might as well go in the kitchen and make it yourself).” He also said Hasan was the “clown on the set.” 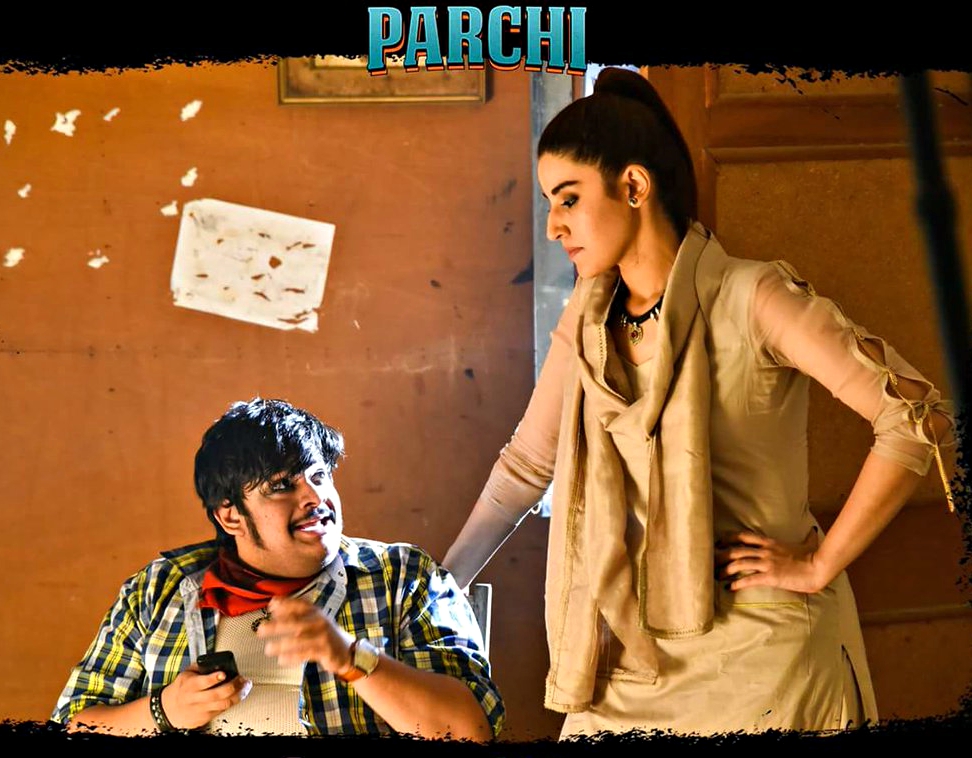 While Mukhtar last appeared in 2016’s Janaan, with Parchi, he will make his debut as a lead actor. He also serves as the cinematographer.

Mukhar went on to speak about how doing both jobs is nice but tough. “It takes a toll. You’re stressed out. Even when you are doing a scene, you are thinking about the lights and you run back to the monitor. You also develop temper issues because of that.” 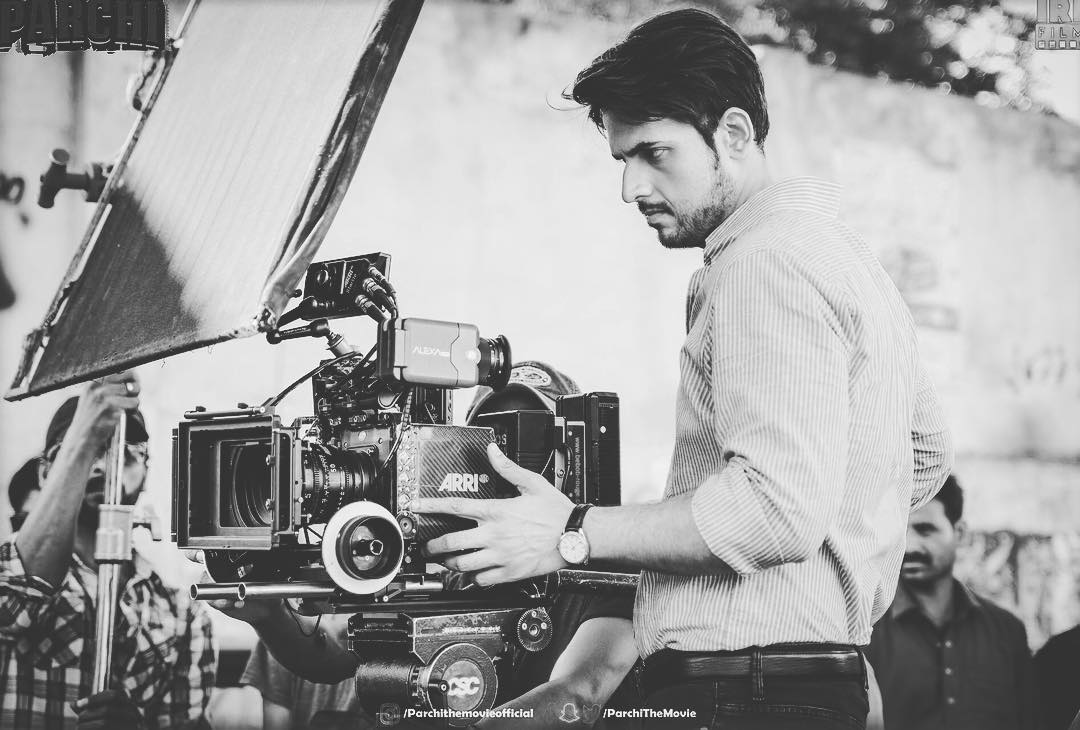 He opted to do it because he said films in Pakistan are usually made to look like a cake. “Everything looks overly done and perfect to the point of artificiality, with even lighting and no experimentation with shadows.

He expressed, “I think it’s because most people come from the ad industry. We didn’t want that. We had a certain picture in mind and we wanted to achieve that.” 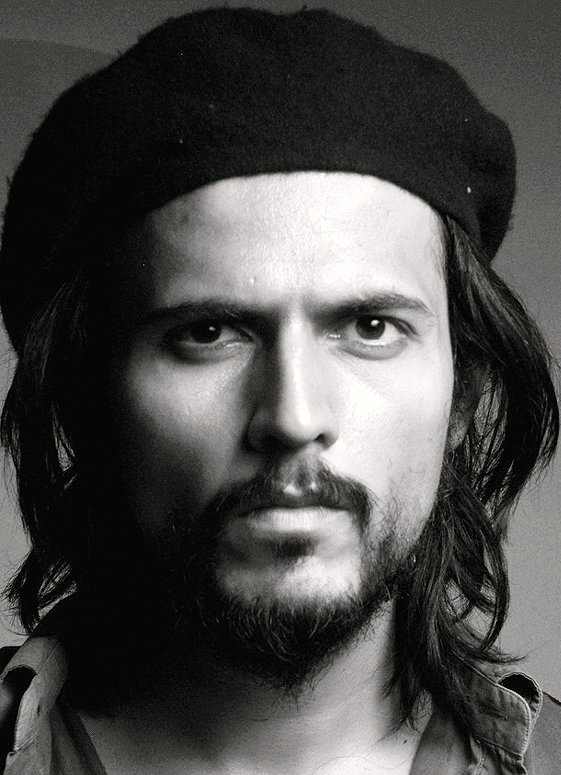 Talking about his theatre background, the Parchi star said it was sad to see the theatre scene in Islamabad fade. “I get very sad when I talk about it. Theatre in Islamabad is dead. There used to be a lot of free passes which meant the producers couldn’t make money and now it’s completely dead.” 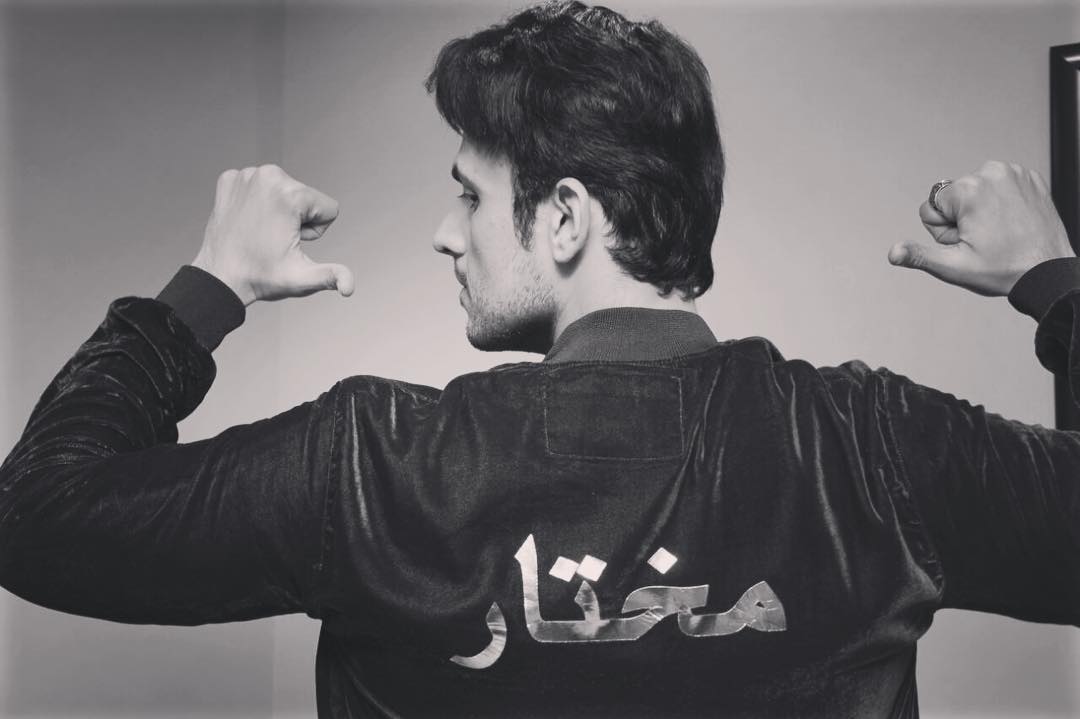 As far as his character in Parchi is concerned, Mukhtar shared, “My character Bilal works for a newspaper and has a lot of responsibilities to take care of.” He continued, “He has moved to a city while his mother is in the village. His elder brother, Bash (played by Ali Rehman), also lives in the city. He supports his mother and brother financially, which causes him frustration and leads him to be on the edge most of the time.”

When asked why people should go watch it, he said, “Parchi is an important film. It’s really close to me. But most of all, I think, there aren’t many women-centric films in Pakistan. There aren’t many meaningful characters for women. They are just kept in the film to look pretty but in Parchi, a woman is leading all the men.” 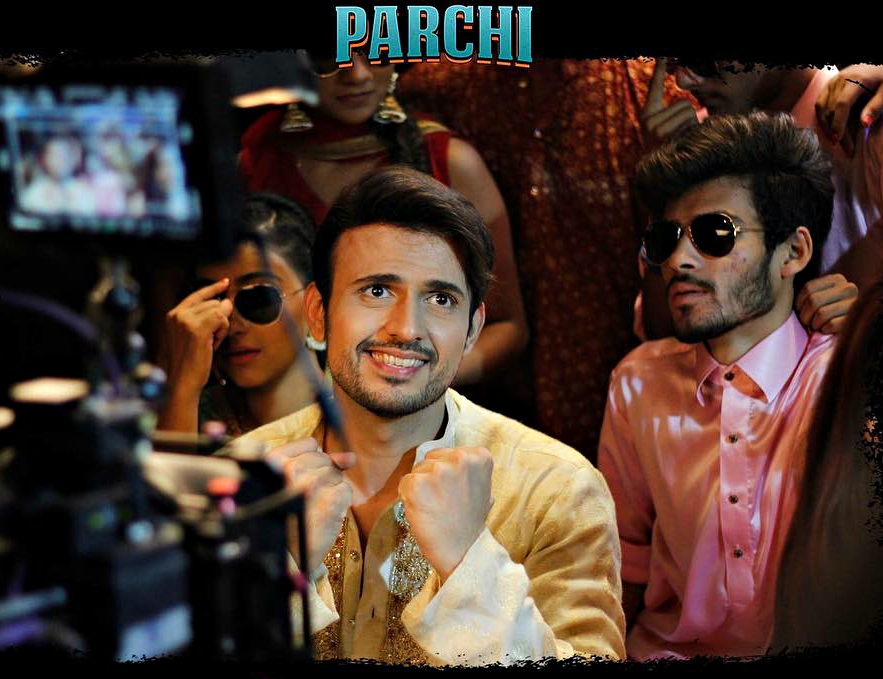 “This will empower them and show there can be films made around female characters – it’s not necessary for men to lead a film,” Mukhtar concluded.