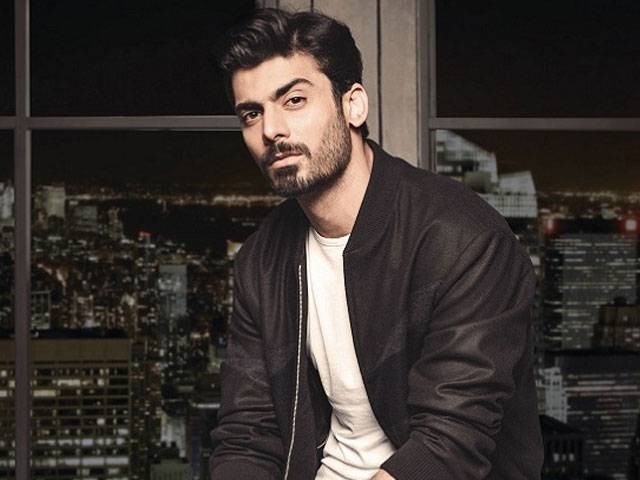 Bollywood actor Shahid Kapoor has been named the Sexiest Asian Man in a poll, dethroning singer Zayn Malik who has been winning the title for the past two years.

The Haider actor topped Eastern Eye’s 2017 list of 50 Sexiest Asian Men in the world. Last year, he ranked seventh. Expressing surprise, the Udta Punjab star dedicated the title to his fans who voted for him.

Sexiest Man Alive, 2017!!!
WOW!! Thank you guys!! It’s all made possible because of your love & support.
Love you all!!
Thanks @EasternEye & @AsjadNazir #AsjadNazirSexyList2017 https://t.co/cvftzRoma2

“I would like to thank everyone who voted for me. I am humbled by the desirable tag. I believe sexy is not only to do with the physical, but as much to do with the mental perspective on life. This one is for all those fans who have loved and supported me,” Shahid said in a statement.

Actor Hrithik Roshan ranked second for the third year in a row, with Zayn Malik falling to number three.

TV stars Vivian D’sena and Ashish Sharma ranked fourth and fifth respectively, while Fawad Khan came in at number six making him the highest placed Pakistani in the list. 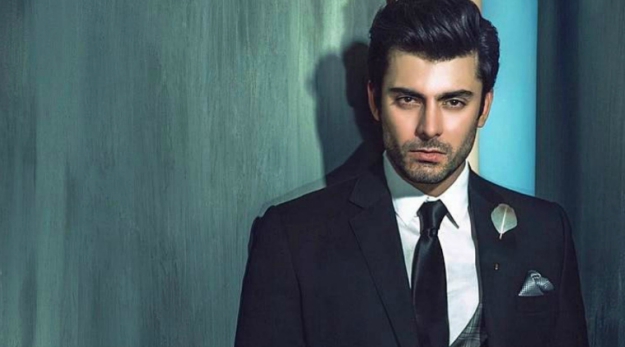 The rest of the top 10 consists of Bollywood superstar Salman Khan, Gurmeet Choudhary and Ranveer Singh. The only sportsman to make it to the list was the newly-wed Virat Kohli. 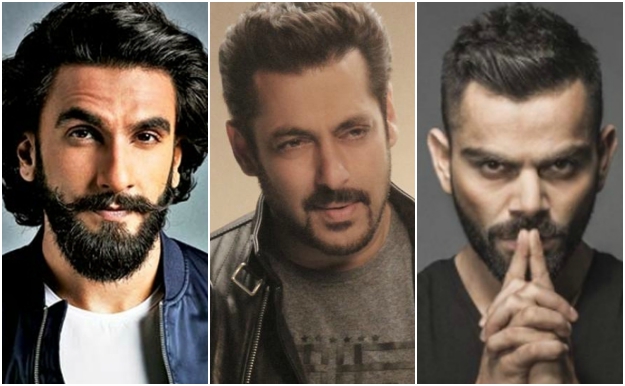 The highest ranking newcomer in the list is young actor Mohsin Khan, who has been delighting fans on a hit TV serial, Yeh Rishta Kya Kehlata Hai.

Thank you everyone for the heartfelt wishes! At a loss of words for all the love you guys have shown me!

The youngest in the list is 20-year-old singer and musician Danyal Zafar, who has entered the top 50 for the first time. He is the younger brother of Pakistani singer Ali Zafar.

The oldest in the list is once again 52-year-old Shahrukh Khan.

‪Opening the festivities at 48th IFFI, 2017 in Goa. A great platform for filmmakers to showcase their talent and art. Looking forward…‬