It will be used to build out a plant to make chips that power popula­r iPhone featur­es such as face ID and animoj­is
By Reuters
Published: December 13, 2017
Tweet Email 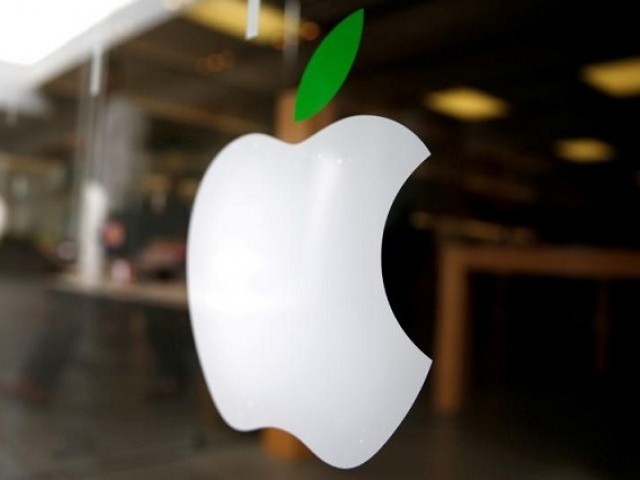 Apple said on Wednesday it would invest $390 million in Finisar, which it will use to build out a plant in Texas to make chips that power popular iPhone features such as face ID, animojis and portrait-mode selfies.

The award will be part of Apple’s $1 billion “Advanced Manufacturing Fund” to foster innovation and create jobs, Apple said in a statement.

Finisar will use the funds to transform a shuttered, 700,000-square-foot manufacturing plant in Texas to a facility developing vertical-cavity surface-emitting laser (VCSEL) chips.

Shares of Finisar were up nearly 17 per cent at $22.50 in premarket trading, while Apple shares were flat.