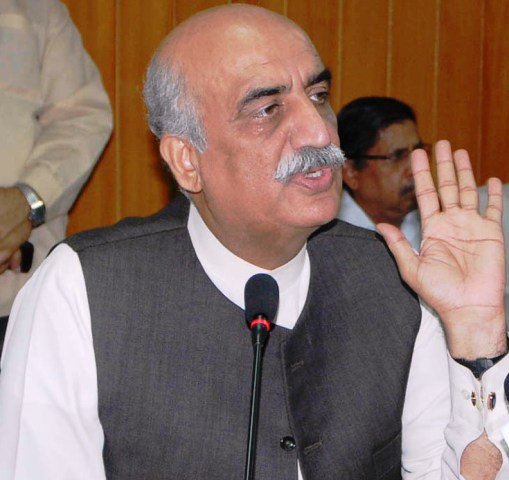 Protesting the move, the opposition staged a walkout in the parliament. “It has been 70 years; this is enough. We have been unable to grant basic rights to the people of Fata,” Shah told journalists.

“The government introduced Fata reforms bill without consulting with the opposition,” rued the Pakistan People’s Party leader.  “They [government] have not taken the issue seriously since the beginning.”

He said he was ready to reach out to Jamiat Ulema-e-Islam-Fazl (JUI-F) chief Maulana Fazlur Rehman, who has vehemently opposed the merger of the tribal areas with Khyber-Pakhtunkhwa.

However, During the Fata committee meeting in November, Shahbuddin, a PML-N lawmaker from Fata, had stated that the opposition parties were not pushing the agenda as they had vested interests in Sindh, K-P and Punjab. He said the provinces’ reluctance to share with Fata the money allocated to them under the National Finance Commission (NFC) Award is one of the major reasons behind the delay in implementation of reforms in tribal areas.

The government is also facing problems at the legal front as the Rewaj bill was struck down by the parliament when it was introduced in the standing committees.