Legisl­ator says these stores are not for well-off famili­es
By Our Correspondent
Published: December 12, 2017
Tweet Email 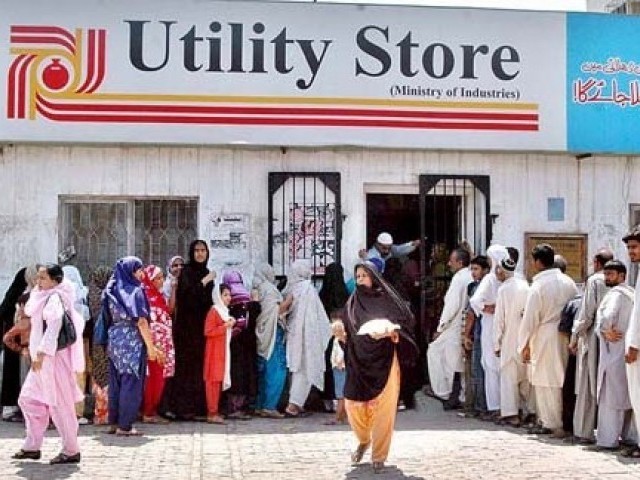 Legislator says these stores are not for well-off families. PHOTO: APP

LAHORE: A legislator of the treasury benches demanded the government order the management of utility stores to allow only deserving and low-income families inside shops.

Butt said that the aim of setting up utility stores was to help deserving people. “However, the situation on the ground was quite different as mostly people from wealthy families were seen at the stores, she said. The MPA added that since rich families purchased from such stores, food items could not reach those who needed it most.

Use of substandard oil

The opposition benches demanded the government impose a fine on people who are selling food items made with substandard oil.

Deputy opposition leader Muhammad Sibtain Khan made this demand through his resolution submitted in the Punjab Assembly on Monday.

He contended that the people were selling substandard food items all over the province, including Lahore, to earn a profit. He pointed out that substandard oil was even being used in hotels and big shops to prepare samosas and pakoras.

The unhygienic oil was causing different diseases while the Punjab Food Authority was not doing anything to deal with the issue, he added.