The admini­strati­on is codify­ing four new labour laws as part of measur­es to contro­l child labour in the capita­l
By APP
Published: December 12, 2017
Tweet Email 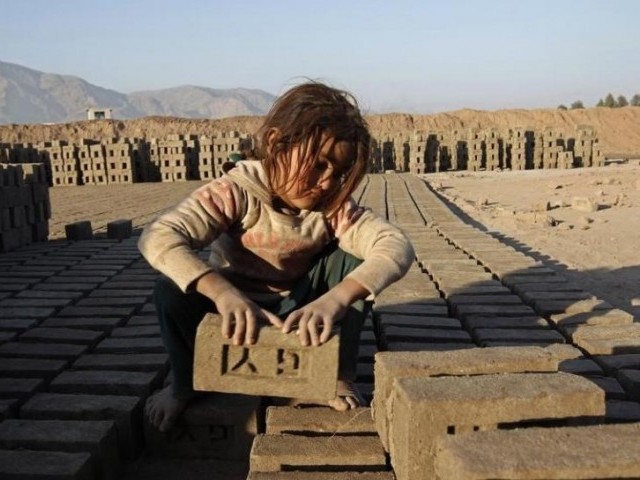 The administration is codifying four new labour laws as part of measures to control child labour in the capital. PHOTO: REUTERS

The next meeting will be held soon in Ministry of Overseas Pakistanis to finalise other two draft laws Trade Union Registration & Industrial Relations Act, and Workers Social Security, Welfare & Compensation Act as per international labour standards. Sources said a separate court has also been constituted in ICT Administration for speedy trial of labour challans while a vigilance committee is working under supervision of deputy commissioner, Islamabad to protect child labour on brick kilns.

According to sources a sub-committee was also constituted for survey of child and bonded Labour in ICT, and added a four-man team headed by a Labour Officer and three Labour Inspectors of Labour Welfare Department, Islamabad have been constituted for inspection under various labour laws including child labour.

No end to one man’s struggle to reclaim grabbed property