Prince­ss Diana was 36 when she died in a fatal car crash
By News Desk
Published: December 10, 2017
Tweet Email 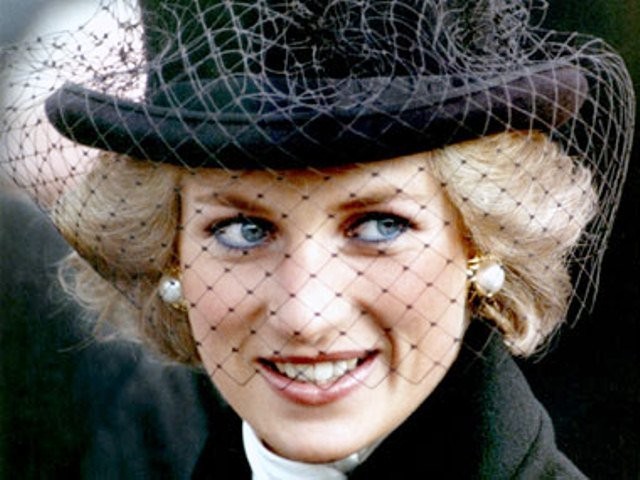 Kensington Palace has announced that a statue of Princess Diana of Wales will be created by the sculptor whose portrait of the Queen appears on UK coins.

The Duke of Cambridge and Prince Harry are pleased to announce that they have chosen Ian Rank-Broadley as the sculptor to create the statue of their mother Diana, Princess of Wales. pic.twitter.com/bvHIH80yMF

In January, the Duke of Cambridge and Prince Harry revealed that they commissioned the statue of their mother, 20 years on from her death.

Sculptor Ian Ranj-Broadley has been selected to carry out this work which is expected to be unveiled in the grounds of Kensington Palace in 2019.

Princess Diana was 36 when she died in a fatal car crash which took place in Paris on 31 August 1997.

“We have been touched by the kind words and memories so many people have shared about our mother over these past few months. It is clear the significance of her work is still felt by many in the UK and across the world, even 20 years after her death. Ian is an extremely gifted sculptor and we know that he will create a fitting and lasting tribute to our mother. We look forward to unveiling the statue, which will allow all those who visit Kensington Palace to remember and celebrate her life and legacy,” the brothers said in a joint statement.

Rank-Broadley’s most recognised work is a depiction of the monarch which has been on all coins in the UK and Commonwealth since 1998.

Recently his bronze work depicting the realities of war became the focal point of the Armed Forces Memorial at the National Memorial Arboretum, Staffordshire.