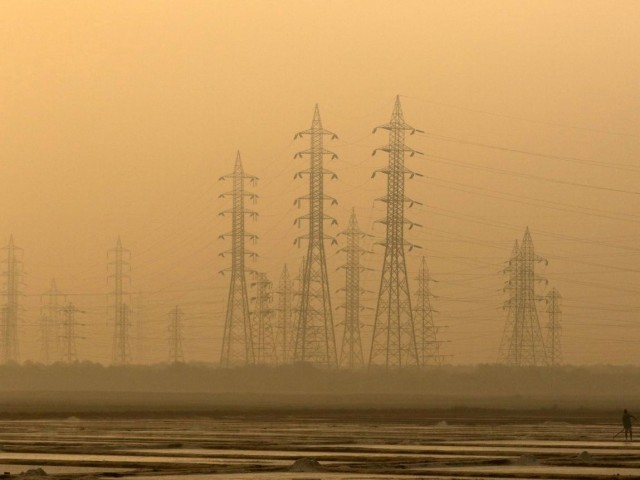 Association claims pending amount has increased to Rs205b as of November. PHOTO: REUTERS

“This is in continuation to our previous letter dated November 15, and as highlighted in the previous letter, the overdue amounts payable to the 20 members of the IPPAC is still outstanding and growing every month,” said the IPPAC in a communiqué on December 8, 2017.

“Since our last correspondence, the overdue amounts have risen from Rs195 billion (as of October 31, 2017) to Rs205 billion (as of November 30, 2017),” stated the letter, adding that for the last several months, IPPs have been requesting the Ministry of Energy on various forums for amicable resolution of overdue balance.

Pakistan’s power sector — how to eliminate the circular debt

The letter further added that the Ministry of Energy has not been able to resolve these issues. “We would like to again emphasise that many of the IPPs are now so cash-strapped that they cannot timely service their respective financial obligations to their lenders, operators, fuel suppliers and other third parties,” stressed IPPAC.

“The GST rate anomaly (20% on furnace oil versus 17% on electricity) is unresolved for over three years now and despite repeated follow ups, no attention has been paid to this issue either,” it stated.