Strong winds to continue in Sindh

Strong winds to continue in Sindh 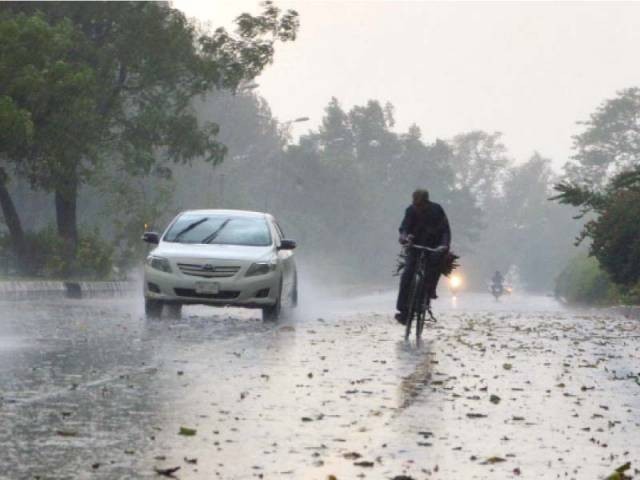 KARACHI: The city will witness a drop in temperature as low as 10°C in the coming two to three days, the meotrological department said on Tuesday.

Regional Metrological Centre Director Shahid Abbas said that Karachi will experience cold and dry weather due to Siberian winds blowing from the north-west. “The winds are going to continue for another two to three days and settle down from Saturday onwards,” he added.

He told The Express Tribune that the metropolis experienced 4% humidity on Tuesday causing dry conditions. He said that the speed of wind was recorded between 25 to 30 kilometres per hour. In the coming days, the wind speed is expected to rise up to 40 kilometers per hour. He said that due to the high wind speed, the air is carrying dust particles that have yet to settle because of a lack of rains in the region.

According to Abbas, Balochistan is in the grip of a cold spell as mercury dropped to minus 10 in Quetta and minus 12 in Qalat. The effects of the Siberian winds are also affecting the plains of Sindh, including the coastal region, he said.